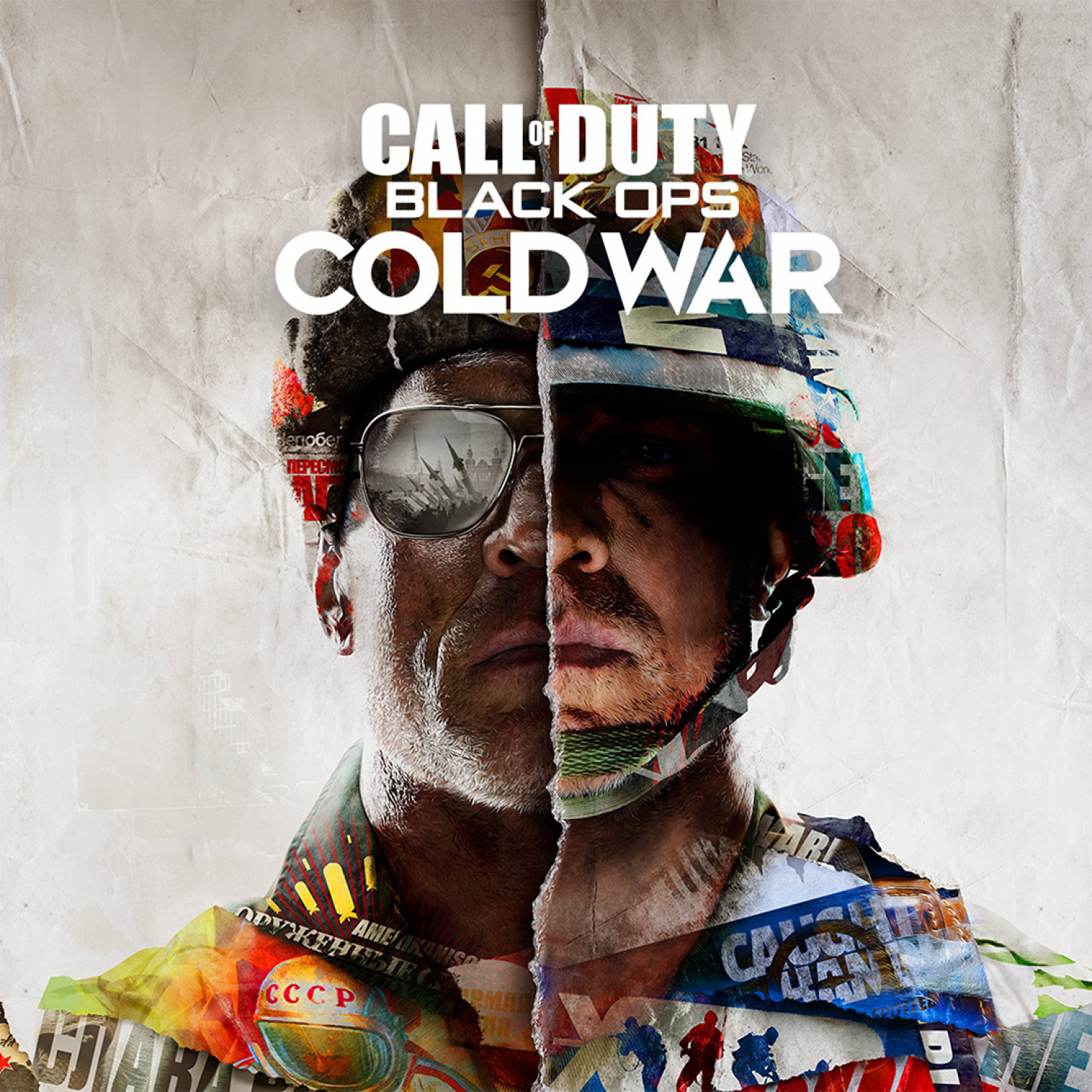 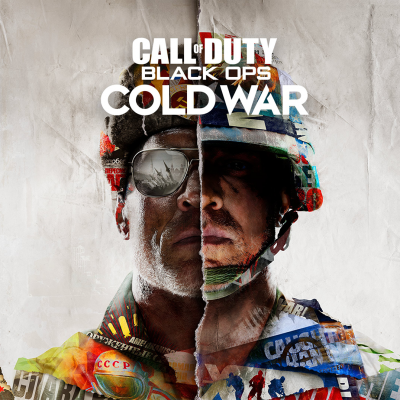 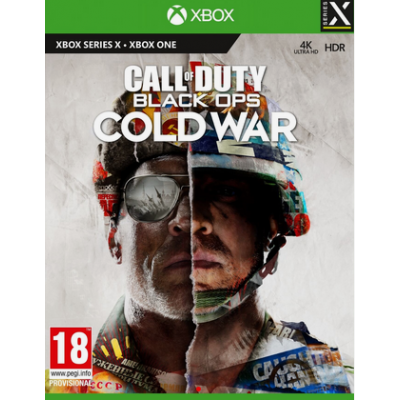 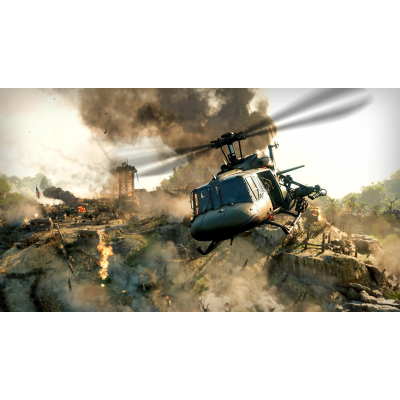 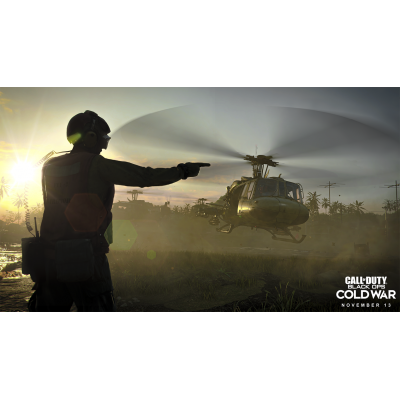 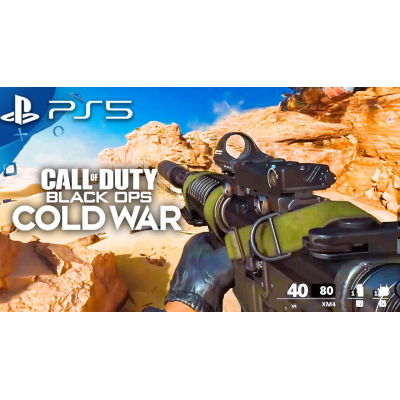 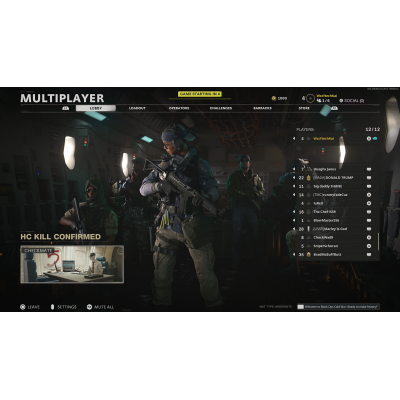 WELCOME TO THE BRINK

The iconic Black Ops series is back with Call of Duty: Black Ops Cold War - the direct sequel to the original and fan-favourite Call of Duty: Black Ops. Come face-to-face with historical figures and hard truths, as you battle around the globe through iconic locales like East Berlin, Vietnam, Turkey, Soviet KGB headquarters, and more in the early 1980s.

Games built using the Xbox Series X|S development kit are designed to take advantage of the unique capabilities of the Xbox Series X|S. They will showcase unparalleled load-times, visuals, responsiveness and framerates up to 120FPS.

Jump into Rebirth Island with Adler and the CIA in the first season available for Black Ops Cold War and Warzone. The team finds themselves up against the vengeful, former KGB chemical weapons expert, Stitch, as they try to prevent imminent nuclear destruction. Experience new multiplayer maps, limited-time game modes, Cold War-era weapons and more content in this exciting next evolution of the series.