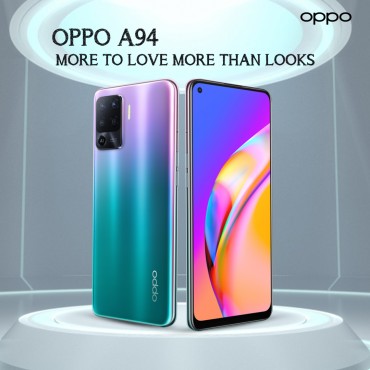 Xbox One X Enhanced with native 4K support. HDR enhanced on Xbox One S and Xbox One X with supported TVs. Supports Xbox Play Anywhere: yours to play on both Xbox One and Windows 10 PC at no additional cost.

THIS IS YOUR HORIZON

You’re in charge of the Horizon Festival. Customize everything, hire and fire your friends, and explore Australia in over 350 of the world’s greatest cars. Make your Horizon the ultimate celebration of cars, music, and freedom of the open road. How you get there is up to you.

Drive through the vast desert and rocky canyons of the Outback to lush, wild rainforests, and to the sandy beaches and gleaming skyscrapers of Australia's Gold Coast.

CHOOSE FROM OVER 350 OF THE WORLD’S GREATEST CARS

Danger Sign Jumps, Convoys, and Drift Zones are just some of the exciting new driving challenges that await you. Star in thrilling Showcase events that pit you and your car against a fleet of speed boats, even a giant airship!

Find rare cars and incredible works of art by the most talented creators in the Forza Community.

Features may vary between Xbox One and Windows 10 versions of game. Xbox One game disc for use only with Xbox One systems. Xbox Live Gold membership (sold separately) required for online multiplayer on Xbox One. Cross-device play only in Xbox Live-supported countries, see xbox.com/live/countries. Some music features may not be available in some countries. See forzamotorsport.net.

Mudrunner American Wilds For PlayStation 4
MudRunner is the ultimate off-road experience for the first time on consoles. The game puts you in t..
AED89.00
Add to Cart
Add to Wish List
Compare this Product

36% SOLD OUT
Need for Speed Hot Pursuit Remastered for Nintendo Switch
Reignite the pursuit   Feel the thrill of the chase and the rush of escape in Need for Speed..
AED199.00 AED127.00
Add to Cart
Add to Wish List
Compare this Product 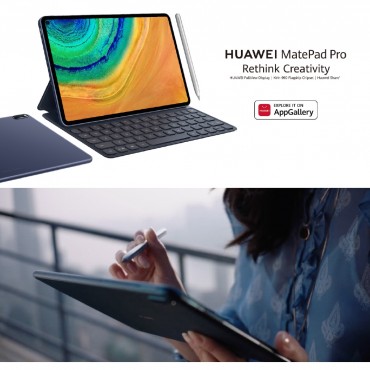