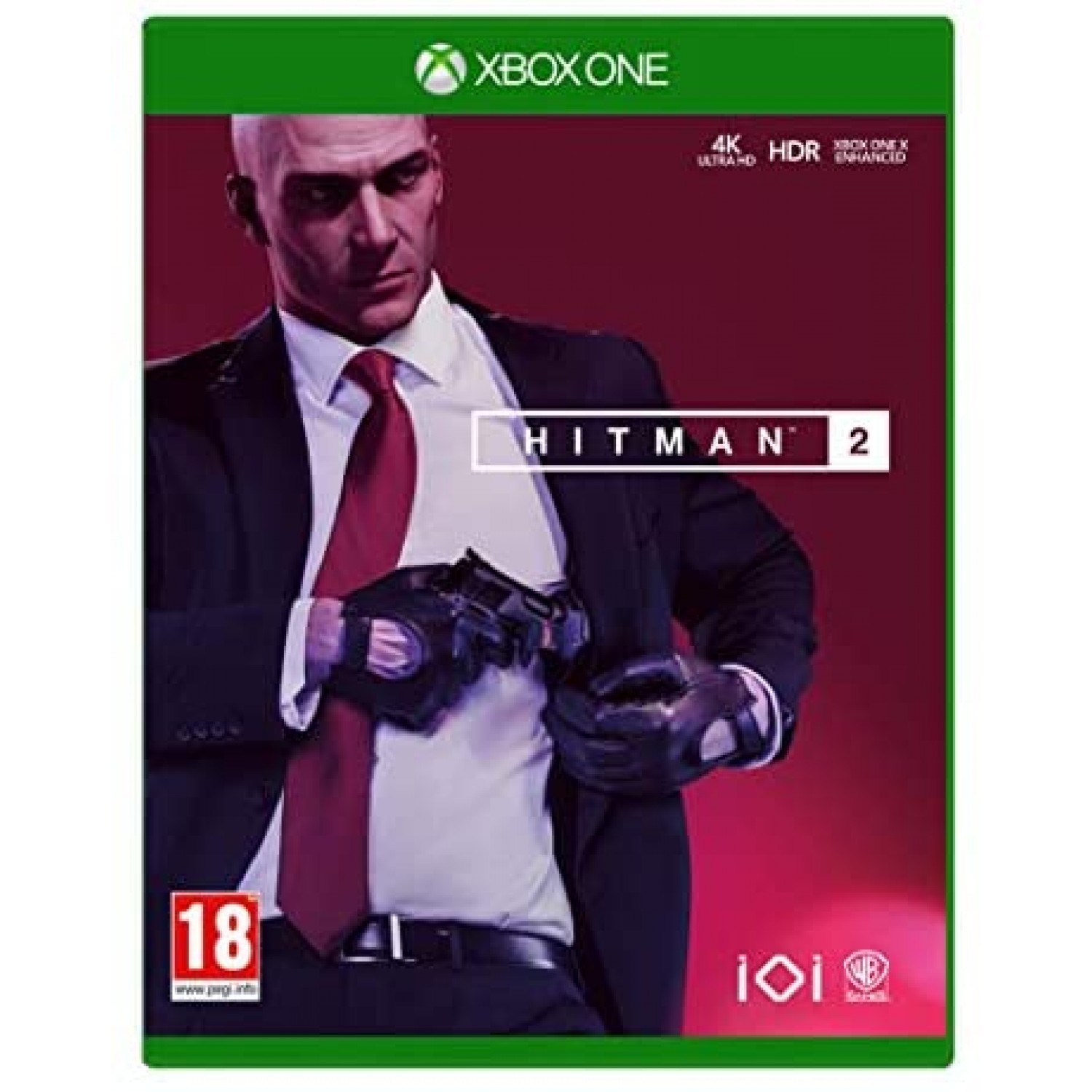 
Travel the globe and track your targets across exotic sandbox locations in HITMAN 2. From sun-drenched streets to dark and dangerous rainforests, nowhere is safe from the world’s most creative assassin, Agent 47.

Make the world your weapon

Using stealth techniques, improvisation and creativity, you’ll take down your targets in spectacular and ingenious ways utilizing an assortment of tools, weapons, unexpected disguises (or you can slap them with a fish!).

HITMAN 2 builds on the established world and continues the ultimate spy thriller story as players take on the role of the masterful Agent 47. Agent 47 must hunt down the elusive Shadow Client, but when he learns the hidden truth about his past.

Travel to all corners of the world, from exotic sun-drenched streets to dangerous rainforests—all living, breathing environments with multiple paths to explore, unparalleled game depth and countless interactive possibilities for players.

HITMAN 2 introduces new ways to play with Sniper Assassin —a standalone mode that brings a co-op experience to the Hitman series for the first time ever, allowing two players to work together online to take down their targets.

Story Of Seasons Friends Of Mineral Town For Nintendo Switch