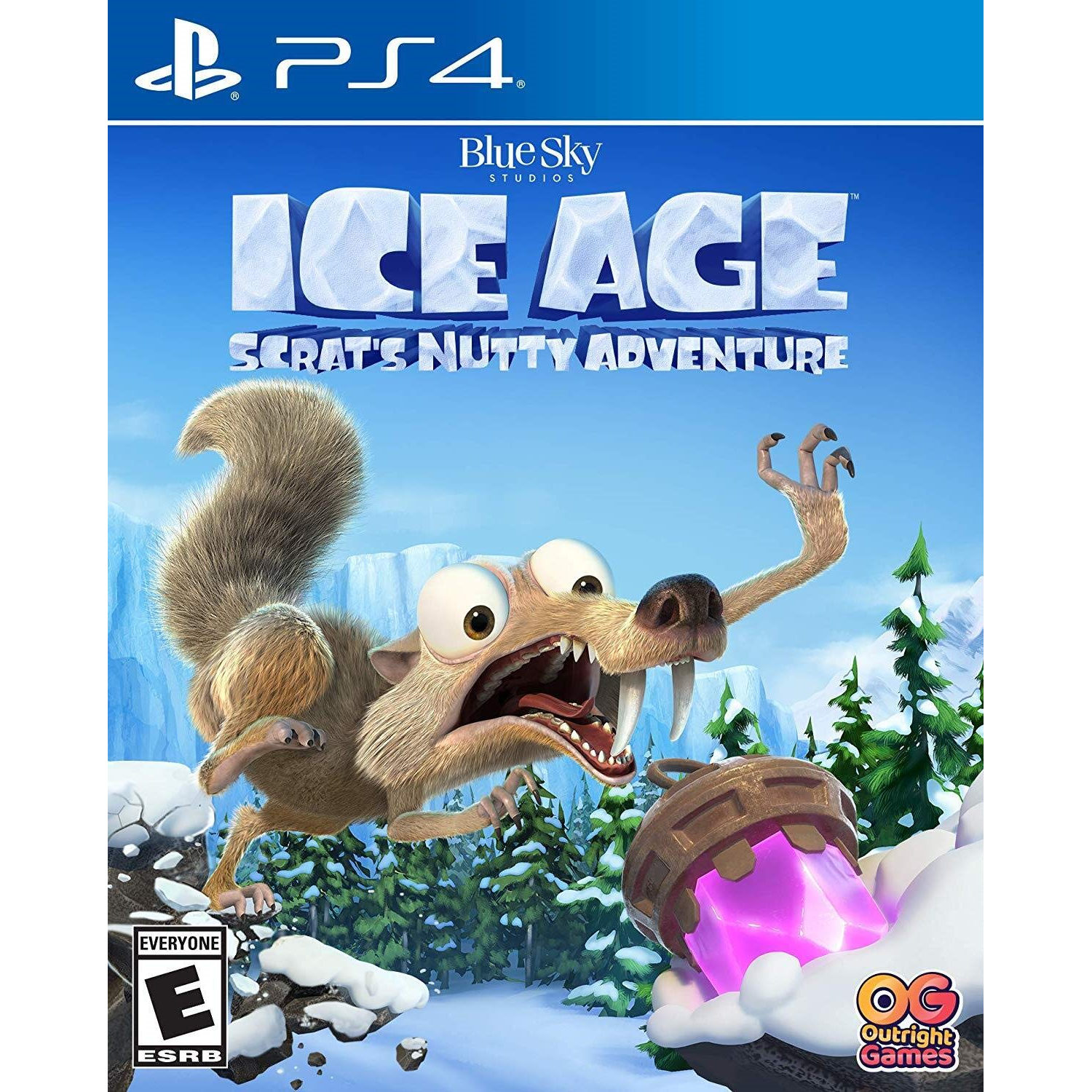 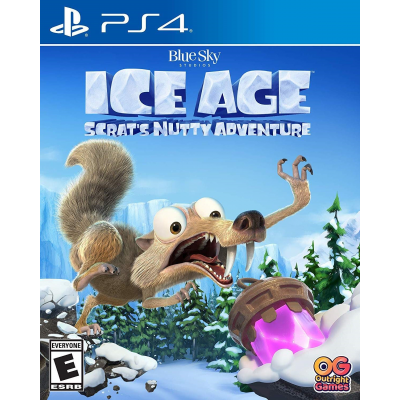 Ice Age’s favorite sabre-tooth squirrel, Scrat, is at it again in an all-new adventure! A mysterious mechanism in an ancient Scratazon Temple, has locked away his prized possession – and the only way to get it back is an epic quest to find four legendary Crystal Nuts, scattered across the land. It’s up to you to guide Scrat through a hilarious 3D action-adventure, where you’ll face fierce prehistoric creatures, survive crazy calamities, and return the missing relics to their rightful home.

It takes guts to get the Crystal Nuts! Prepare to deal with fierce wolves, insidious insects, giant prehistoric bosses, and – most perilous of all – Scrat’s never-ending bad luck!