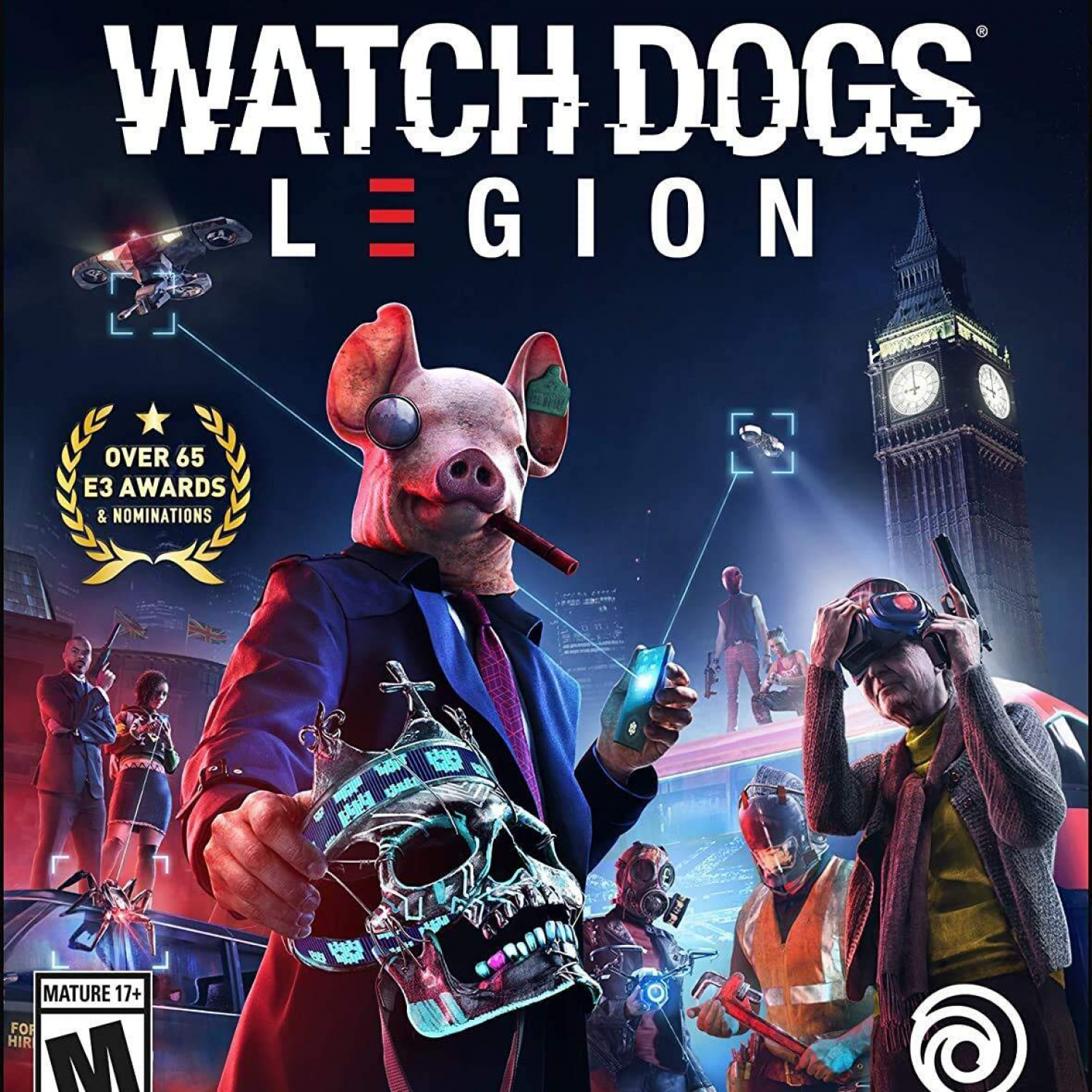 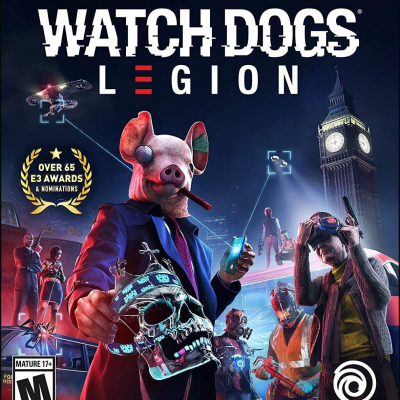 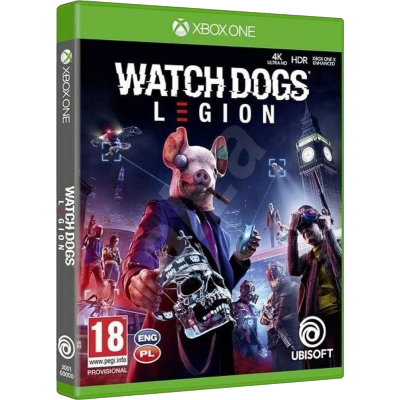 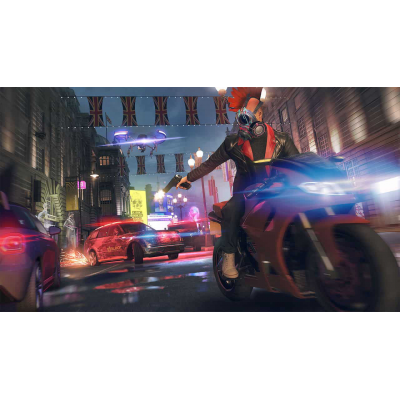 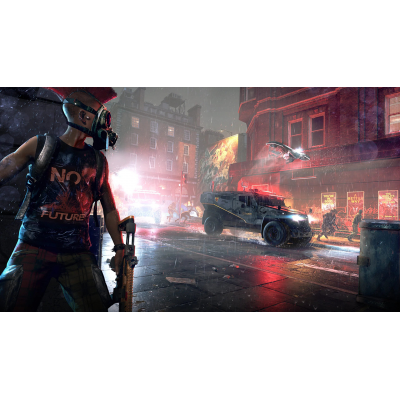 WELCOME TO THE RESISTANCE

Mass surveillance, private militaries controlling the streets, organized crime... Enough! It's time to end oppression. Recruit a well-rounded resistance to overthrow the opportunists ruining this once-great city. The fate of London lies with you.

Recruit anyone from the entire population of London into your resistance: from an MI6 agent to a tough bareknuckle fighter, or an inconspicuous old lady… Anyone you see can join your team and has a unique backstory, personality, and skillset.

Personalize each member of your resistance and level them up by building out different skill sets, from hacking to stealth moves to all-out assault training. Customize further with unique outfits and iconic masks.

Play the game the way you want. A brand-new melee system and a wide range of weapons and abilities means that the way you approach combat has real consequences.

Snipperclips Plus - Cut it out together for Nintendo Switch