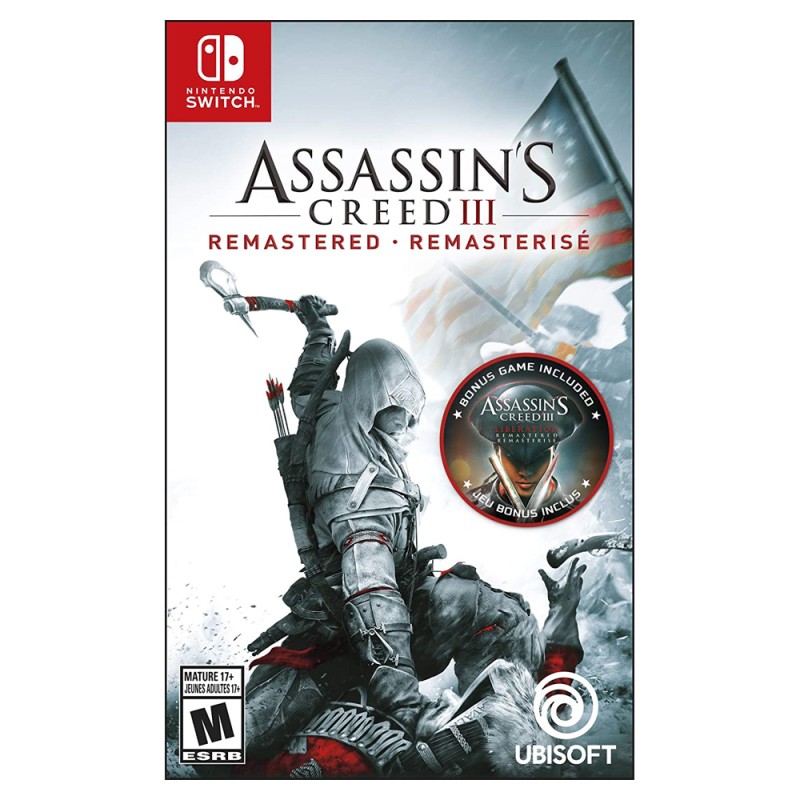 Includes: Assassin's Creed® III Liberation and all original solo DLC, including The Tyranny of King Washington.

Gameplay mechanics have been revamped as well, improving your experience and your immersion.

Fight for freedom! As the American Colonies are about to revolt, secure liberty for your people and your nation.