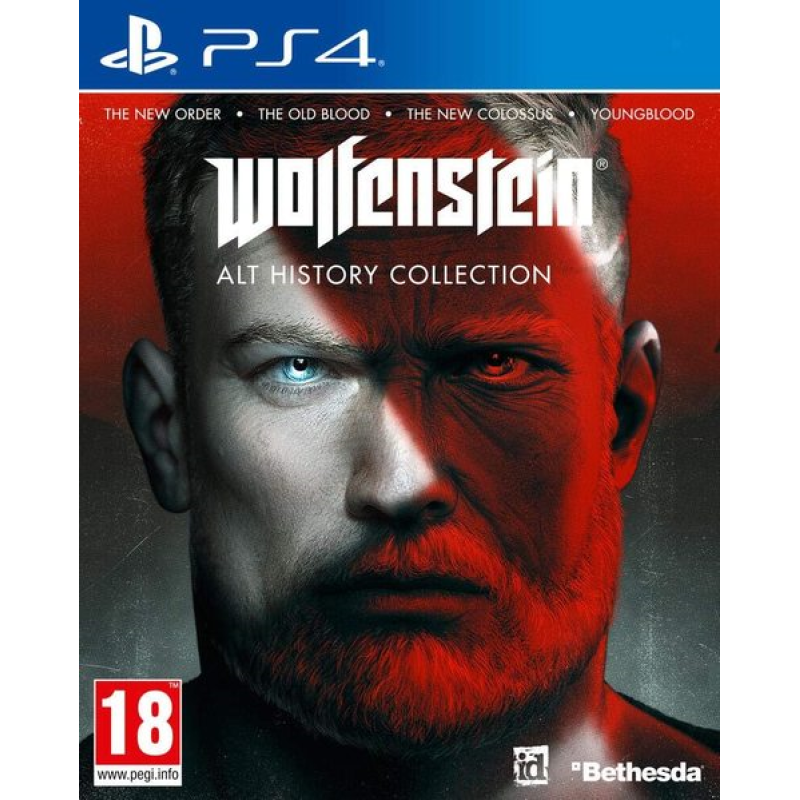 Europe 1960. The tide of World War II has been turned using a new mysterious, advanced technology. Using unrelenting force and intimidation, a ruthless world power has brought even the most powerful of nations to their knees. The regime now dominates the globe with an iron fist. You are the only man capable of rewriting history. In Wolfenstein: The New Order, assume the role of super soldier B.J. Blazkowicz as he uses elite combat tactics and an arsenal of uber advanced weaponry to take down the most powerful empire the world has ever known. Join forces with a band of dedicated resistance fighters and launch an offensive battle that spans the globe and beyond, as you seek to uncover the truth behind how this regime conquered the world so quickly. Take on massive mechs, super soldiers, and an army of seemingly unstoppable might as you fight to free the planet from a nightmare of unimaginable tyranny.