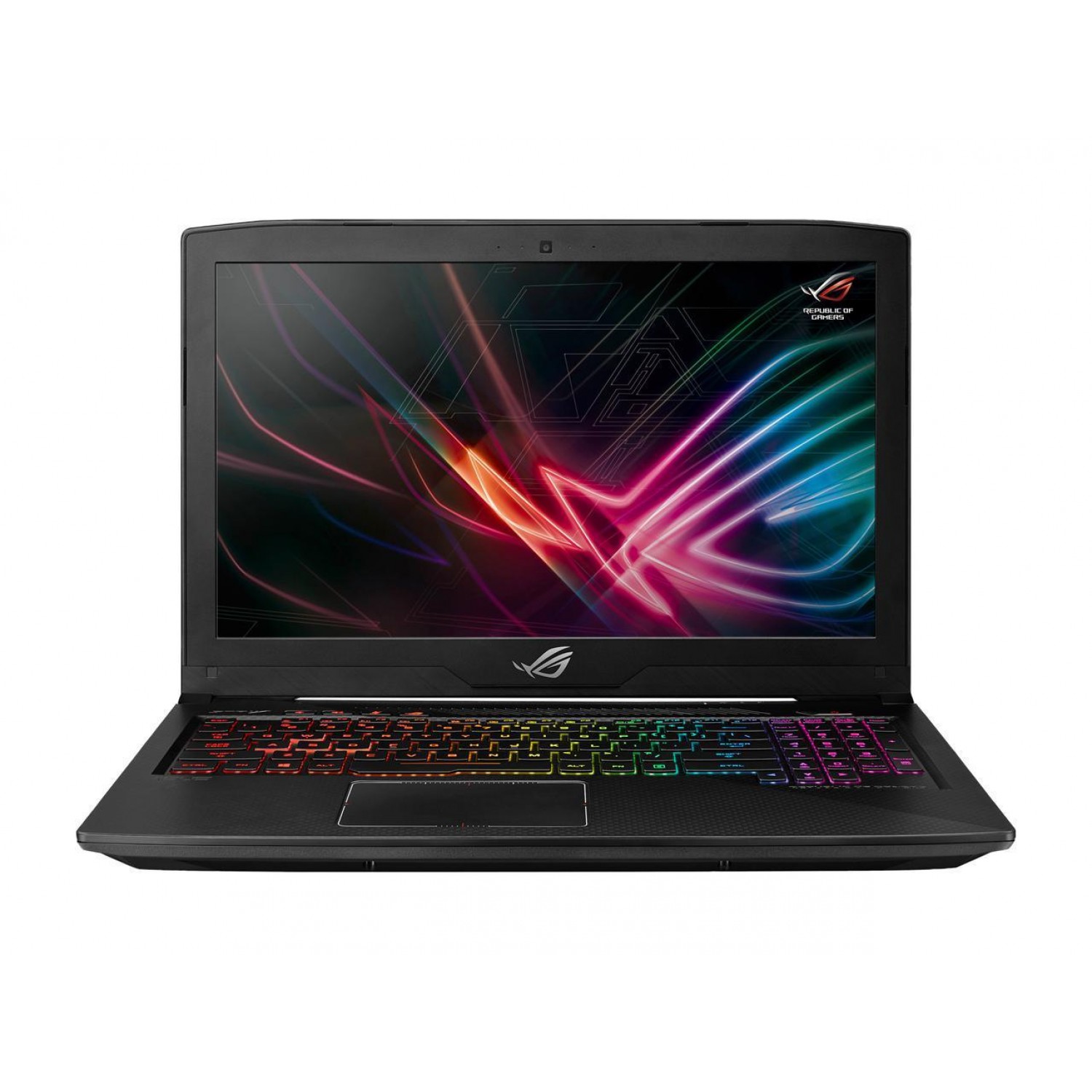 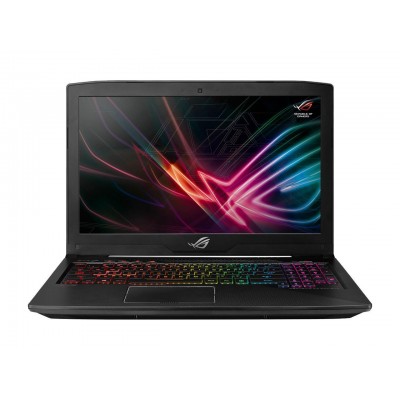 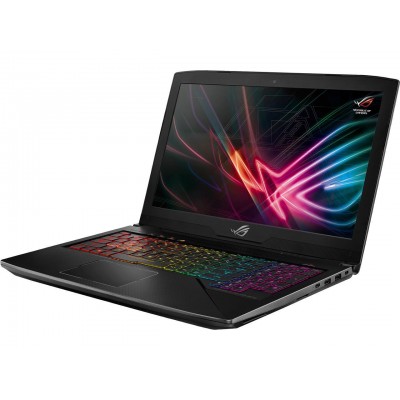 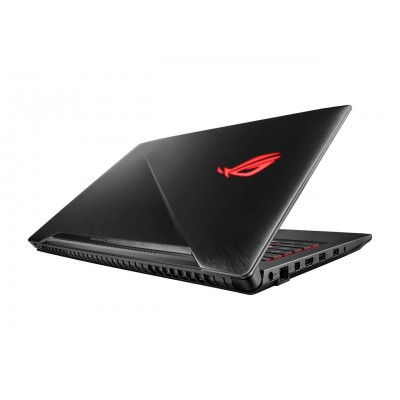 POWERED BY NVIDIA GEFORCE RTX™ 20-SERIES Strix SCAR II is more powerful than ever before. In addition to an 8th Generation Intel Core processor with up to 32GB of DDR4 memory, it now includes all-new NVIDIA GeForce RTX™ 20-Series GPUs with up to 8GB of VRAM and support for incredibly photorealistic graphics thanks to real-time ray tracing technology and AI-enhanced image processing. Storage is fast and plentiful with up to a 1TB M.2 NVMe PCIe® 3.0 SSD and a 1TB Seagate® FireCuda™ SSHD. No matter how you equip your Strix SCAR II, you’re guaranteed combat-proven firepower.

ULTRA-RESPONSIVE NARROW-BEZEL DISPLAY To give you the maximum advantage in combat, Strix SCAR II features the world’s first 144Hz super-narrow-bezel display with a 3ms GTG response time — a must-have for hardcore gamers and esports players. The new design also results in a less distracting frame, allowing for a more compact body that’s narrower and lighter than its predecessor, so you can take the fight with you, wherever you go!.

SET YOUR SIGHTS ON AN UPGRADE The margin between victory and defeat can be measured in fractions of a second. Strix SCAR II features an IPS-level display with a 144Hz refresh rate and 3ms GTG response time for supersmooth visuals with little or no motion blur. The 300cd/m² panel ensures 20%-brighter visuals compared to low-end IPS panels.

RANGEBOOST FOR ZERO-DEAD-SPOT WI-FI CONNECTION ROG Strix gaming laptops are the first in the world to feature multi-antenna Wi-Fi for up to 30% more3 range, higher throughput, and fewer connection drops. Patented ROG RangeBoost technology combines four antennas located at the back and front of the machine with a unique algorithm that constantly scans the environment and selects the best pair of antennas to cover each other’s dead spots, resulting in the strongest possible signal. The latest Intel® 802.11ac (2x2) Gigabit Wi-Fi pushes peak wireless bandwidth up to 1.7Gbps — twice that of typical 802.11ac and 12x that of 802.11b/g/n!