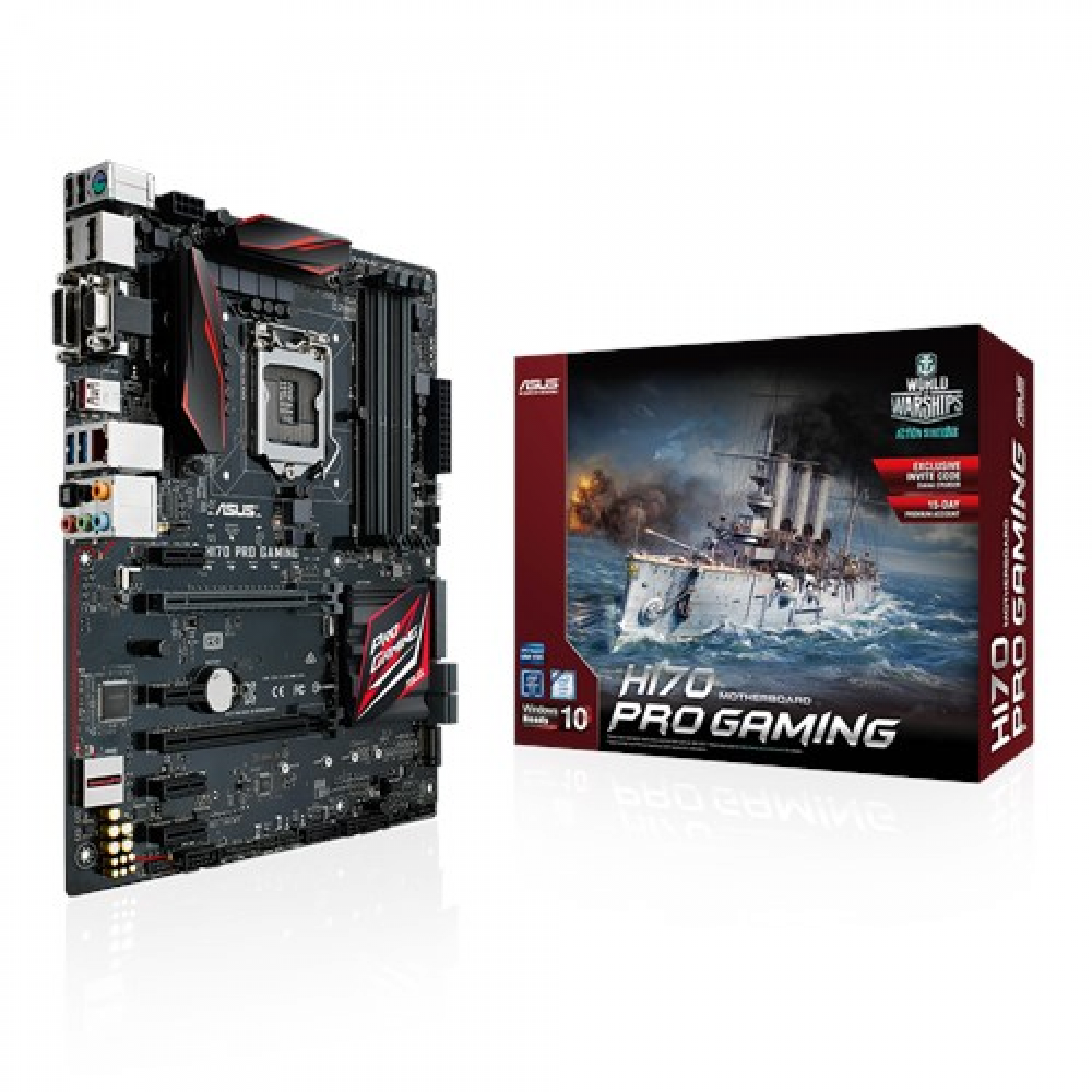 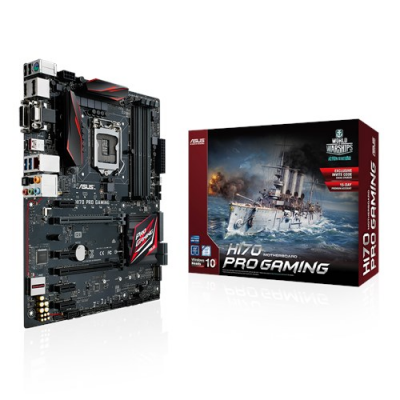 ASUS' SupremeFX technology delivers high-fidelity and near-lossless audio no matter how frantic your game becomes. The purity and stability of the 115 dB signal-to-noise ratio (SNR) is assured, with a shielded design, an electromagnetic-interference (EMI) cover, and a voltage-protected 5V power supply. Supreme FX's components, including the Realtek ALC1150 codec, help to maximize acoustic performance and eliminate interference

Sonic Radar II displays an overlay that shows what your opponents and teammates are up to on the battlefield, all managed via a simple control panel and a customizable game list. See the direction and origin of in-game sounds and practice your enemy-pinpointing skill. Additionally, audio enhancement technology helps to clarify sounds, helping you to hear the distant sound of enemy footsteps

This motherboard features Intel Ethernet (I219V) for faster and smoother gaming. Intel's LAN has the advantage of reducing CPU overhead and offering high TCP and UDP throughput. This helps reduce the processor's workload, so there's more power for your game and your gameplay

ASUS LANGuard is hardware-level networking protection that employs signal-coupling technology and anti-EMI surface-mounted capacitors for improved gaming connections and better throughput for online play, plus electrostatically-guarded and surge-protected components for greater tolerance to static electricity and improved protection against surges

Customizing the audio and marque LEDs is easy: just flip the switches and pick the radio buttons that match your style and gaming mood

The mouse-controlled graphical BIOS has been improved to make it even more appealing. Whether you're a PC novice or a seasoned overclocker, the EZ and Advanced Modes help you find your way. In EZ Mode you can get set up very quickly, applying the date and time, fan profiles and Intel Extreme Memory Profile (XMP) memory profiles. Switch to Advanced Mode to set up favorites and shortcuts, record and review recent changes with Last Modified or make notes in Quick Notes

Worry less about corrupted BIOS, as CrashFree BIOS 3 lets you restore a PC to working order - even when it won't boot

Update the latest BIOS via the internet, and from within the BIOS

Intelligent technology that effectively caches an entire storage device so that games and apps launch quickly, getting to work the moment it's activated. RAMCache turns milliseconds into microseconds to boost game-load times

All connection ports and DRAM are protected against overcurrent and short-circuit damage by onboard resettable fuses, helping to extend your motherboard's life

Protect your hands from nicks and cuts

One clip to swap or secure your graphics card

Four LEDs indicate problems with the CPU, memory, graphics card, or boot device and help you make a diagnosis

Electrostatic discharge (ESD) could mean game over for your rig, so the H170 Pro Gaming is protected by ESD Guards to help actively prevent ESD - ensuring a longer component lifespan and providing system resilience.

The H170 Pro Gaming is built for play, shaped by professional gamers, and tested for gaming perfection. ASUS engineers and tests for high quality, longevity, performance, stability, and compatibility. ASUS engineers are avid gamers and combine their own passion with the skills and demands of players to create gaming features everyone will crave

The Power of Intel