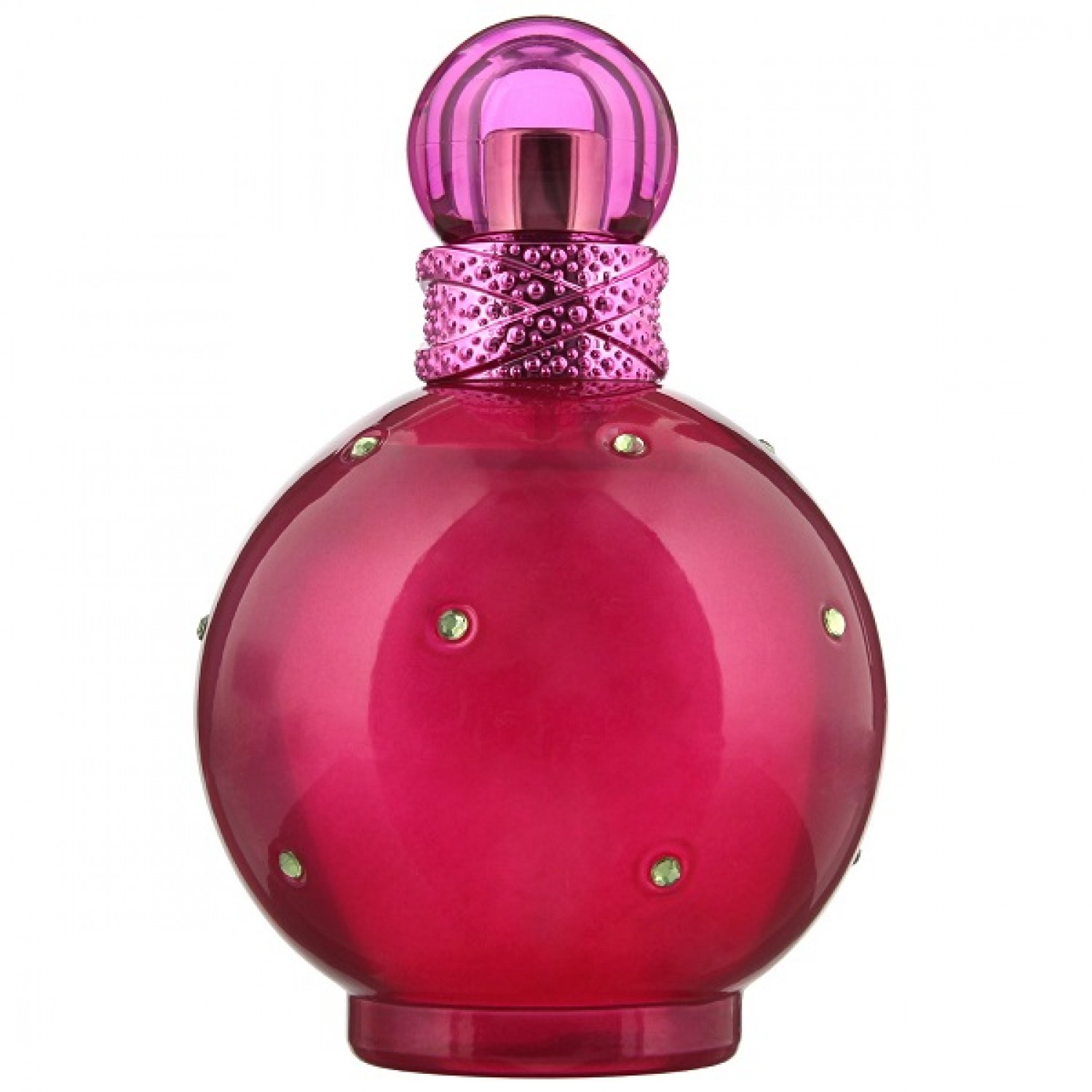 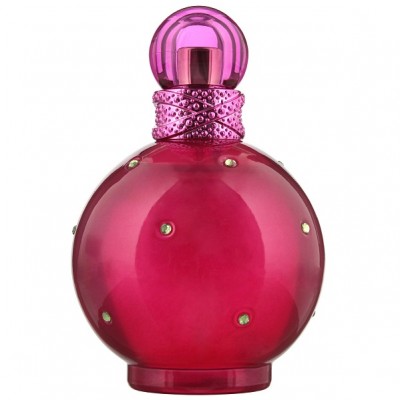 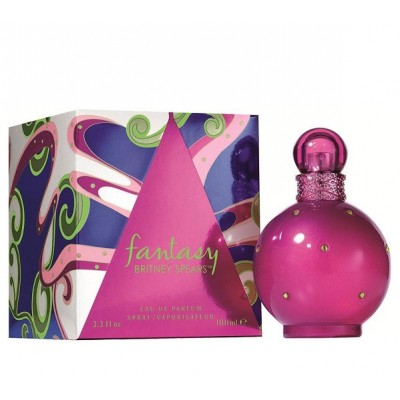 Fantasy is the second fragrance by Britney Spears, and was launched in 2005. This is a love potion locked up in an attractive bottle adorned with Swarovski crystals.

Fantasy is a sensual and gourmand scent. It opens with fruity mix of litchi, golden quince and kiwi. The provocative heart is composed of jasmine and white chocolate. The base combines orris root, musk and woods.

Britney Spears is an American recording artist and entertainer who transitioned from teen pop idol to one of the most successful adult pop stars of the 21st century. Britney Spears markets fragrances under her name in conjunction with Elizabeth Arden. Her first fragrance, Curious, was introduced in 2004 and became a runaway best-seller. Additional scents, always in colorful packaging and aimed at the youthful market, have followed, making this brand one of the most successful celebrity-endorsed brands on the market today.

Britney Spears has 26 perfumes in our fragrance base. The earliest edition was created in 2004 and the newest is from 2019. Britney Spears fragrances were made in collaboration with perfumers Claude Dir, James Krivda, Rodrigo Flores-Roux, Caroline Sabas, Gil Clavien, Honorine Blanc and Harry Fremont.