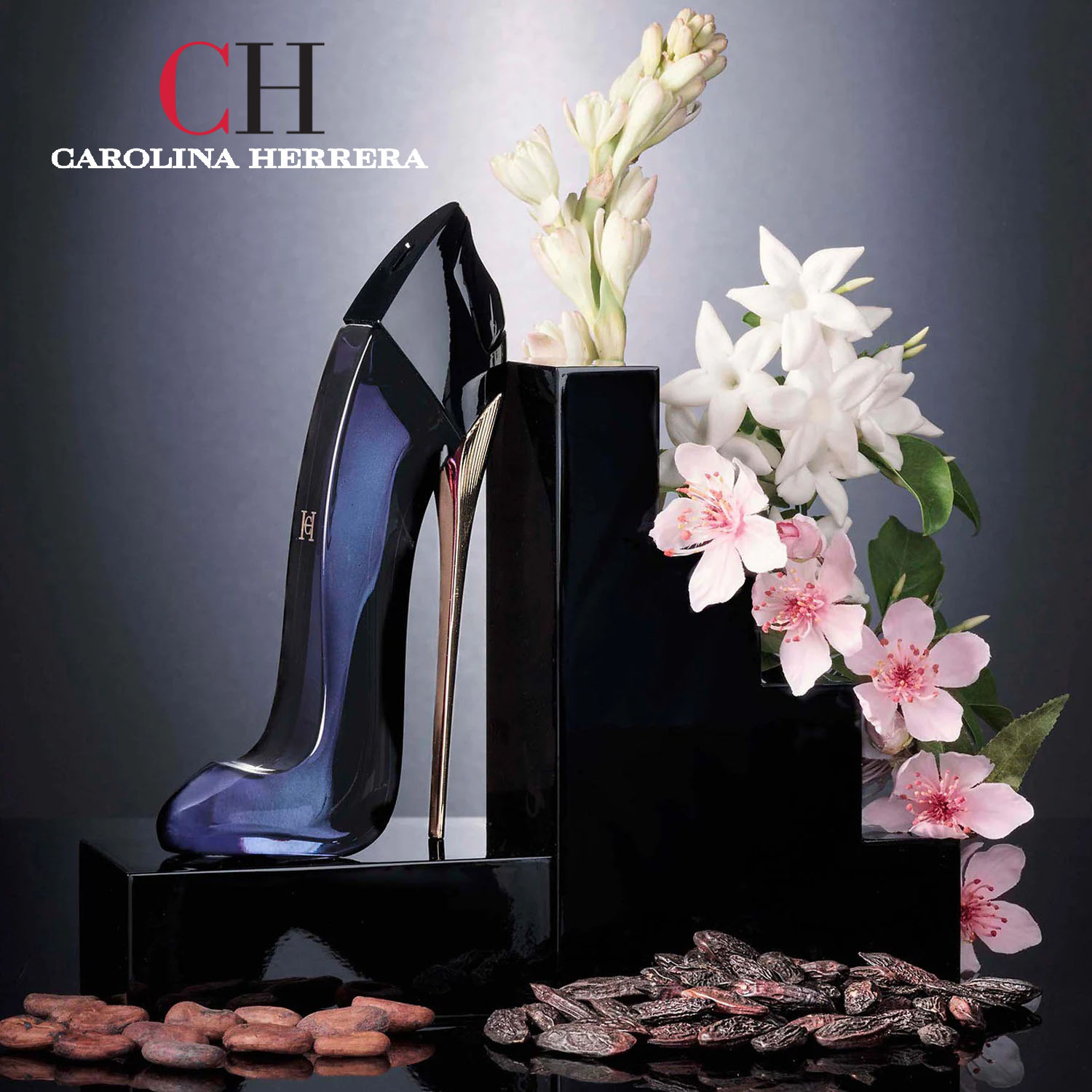 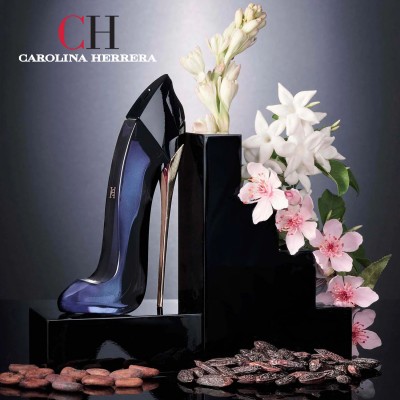 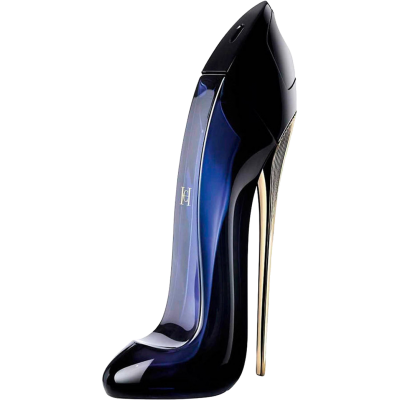 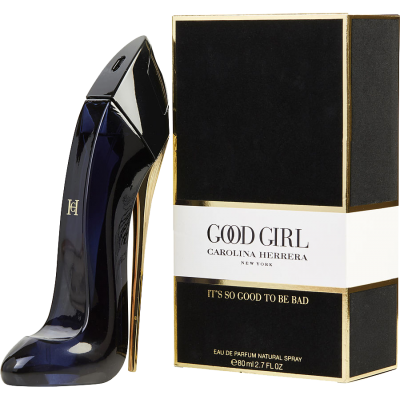 Powerful, playful and a lady on the edge, the GOOD GIRL is never afraid to be herself, challenging the expectations of everyone she meets. Her magnetic sensuality captivates men and women alike as she knows exactly where and when to reveal her true self; good and bad, Carolina Herrera announces the release of a new women's fragrance in September 2016. The new, sexy oriental fragrance is ironically named Good Girl with the message "It's so good to be bad!" (#goodtobebad). Good Girl promises an innovative and addictive combination of tuberose and roasted tonka bean, which represents the duality of a woman’s character. A floral wave of white Sambac jasmine and tuberose is placed in contrast with the mysterious and deep notes of tonka bean and cocoa.The face of the perfume is model Karlie Kloss. The fragrance comes in an elegant black stiletto shaped bottle as a 50 and 80 ml Eau de Parfum. The nose behind this fragrance is Louise Turner

Venezuelan-born American designer Carolina Herrera established her fashion house in 1980. The designer's chic, exquisite fashions achieved instant success. The brand launched its first fragrance, the eponymous Carolina Herrera for women, in 1988, and has launched a series of successful fragrances for men and women over the years. The company expanded its offering with the CH Carolina Herrera lifestyle brand in 2008, which includes accessories and home goods in addition to fashions, as well as a new series of fragrances for men and women under the CH label.