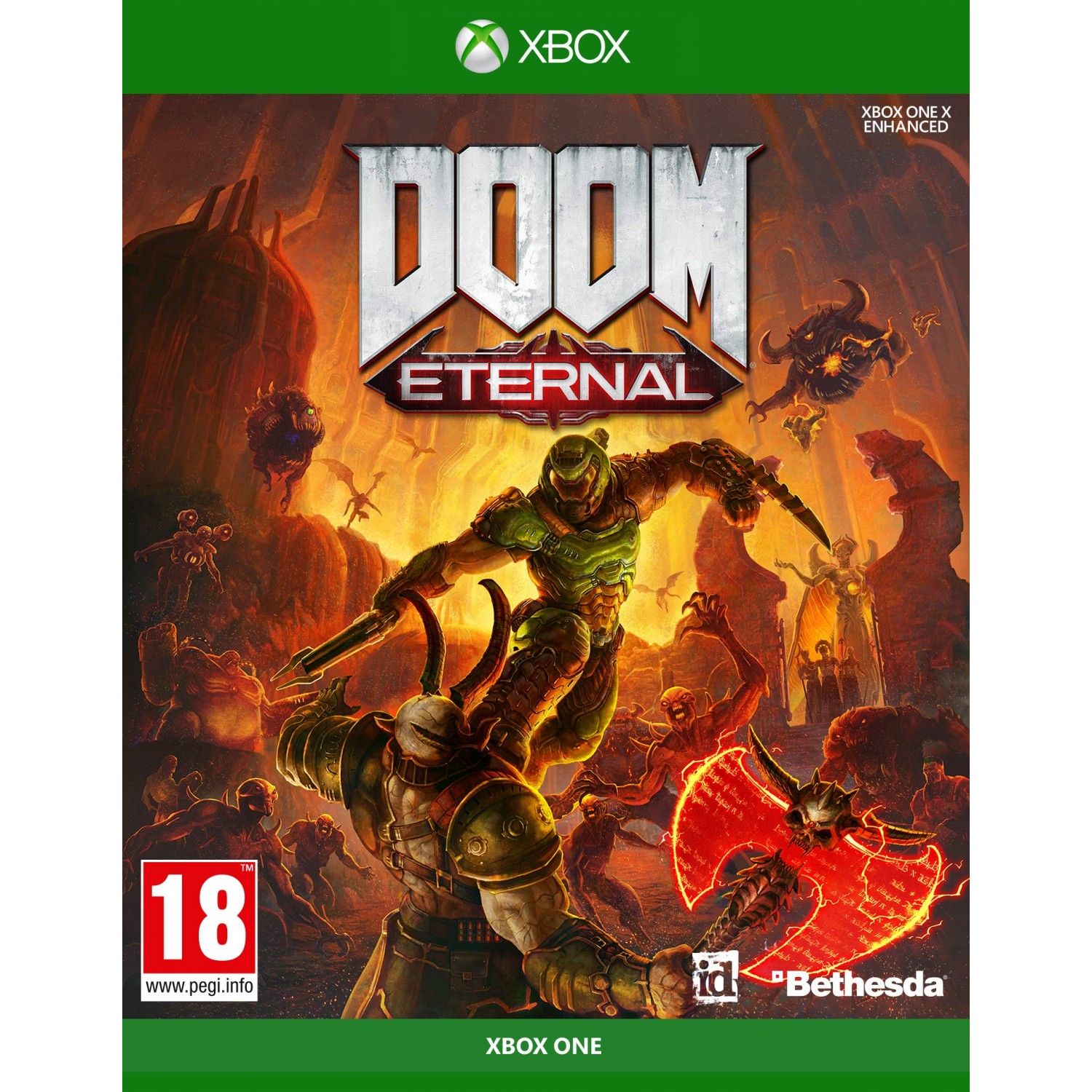 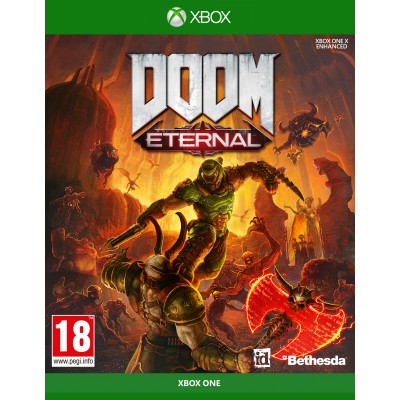 Experience the epic conclusion to the to the DOOM Slayer’s Saga. You denied the gods and awoke an ancient evil. Now rally the scattered Sentinel armies, lay siege to the last bastion of Hell, break through the fortress walls, and face the Dark Lord himself. Your war against Hell ends here.

Your war is not over…

Experience the epic continuation to the critically-acclaimed DOOM Eternal in the first campaign expansion: The Ancient Gods – Part One. Slaying the Khan Maykr left an imbalance of power that threatens all of creation. The legions of Hell have razed the heavens, threatening to expand their control across dimensions. With the aid of an old ally, battle your way back to Urdak and decide the fate of the cosmos. Your mission is now your own.

Gain access to the latest demon-killing tech with the DOOM Slayer’s advanced Praetor Suit, including a shoulder-mounted flamethrower and the retractable wrist-mounted DOOM Blade. Upgraded guns, mods, and abilities make you more versatile than ever.

You can’t kill demons when you’re dead, and you can’t stay alive without resources. Take what you need from your enemies: Glory kill for extra health, incinerate for armor, and chainsaw demons to stock up on ammo.

A new class of (destructible) demon

Obliterate more demons than ever before, each with unique attacks and abilities. Fan-favorites return, while a horde of totally-new demons join the roster. Rip apart your favorite demons to the core with DOOM Eternal’s “destructible demons” system.

A new 2 versus 1 multiplayer experience built from the ground up at id Software. A fully-armed DOOM Slayer faces off against two player-controlled demons, fighting it out in a best-of-five round match of intense first-person combat.

Battle demons in space, in Hell, and across dimensions as you fight to save humanity. Use the handcrafted environments to get the upper hand and rain hell on your enemies as you explore epic levels.