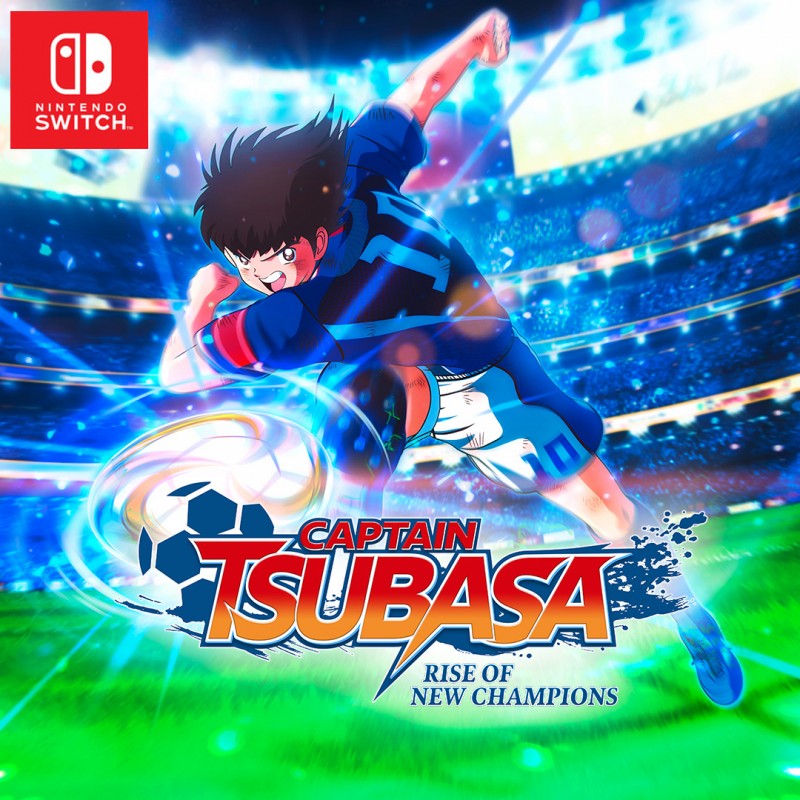 Captain Tsubasa: Rise of New Champions, based on the globally beloved anime series, is an action soccer game featuring the latest graphics and super plays anyone can enjoy.