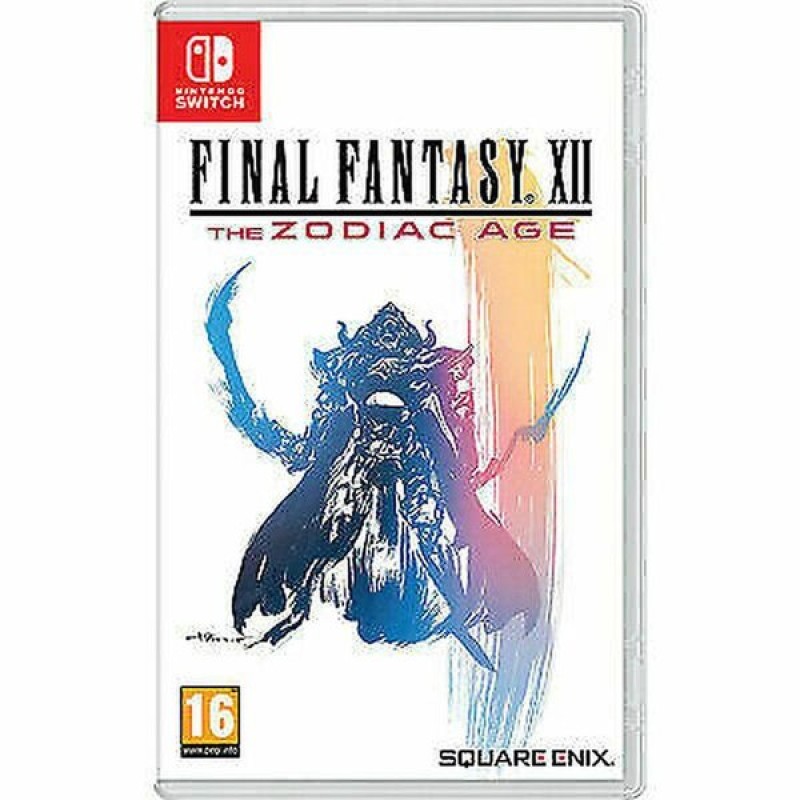 Special features of FINAL FANTASY XII THE ZODIAC AGE
The game graphics have been completely remastered using the latest technology. Not only has the game been converted to display in HD resolutions, but the textures and shadowing effects have also been enhanced.

Story
Two years have passed since the war in which the vast and militaristic Arcadian Empire annihilated the kingdom of Dalmasca…
Vaan, a young man who lost his family to the fires of war, lives a stoic existence in the occupied city of Rabanastre, while dreaming of a life of freedom, soaring the skies as a Sky Pirate.
Princess Ashe, the last remaining member of the Dalmascan royal family, vows revenge on the empire, and secretly leads a resistance in the hopes of restoring her homeland.
Brought together in a chaotic age, the hopes and dreams of these two heroes will unite the fates of the people and change the destiny of nations.