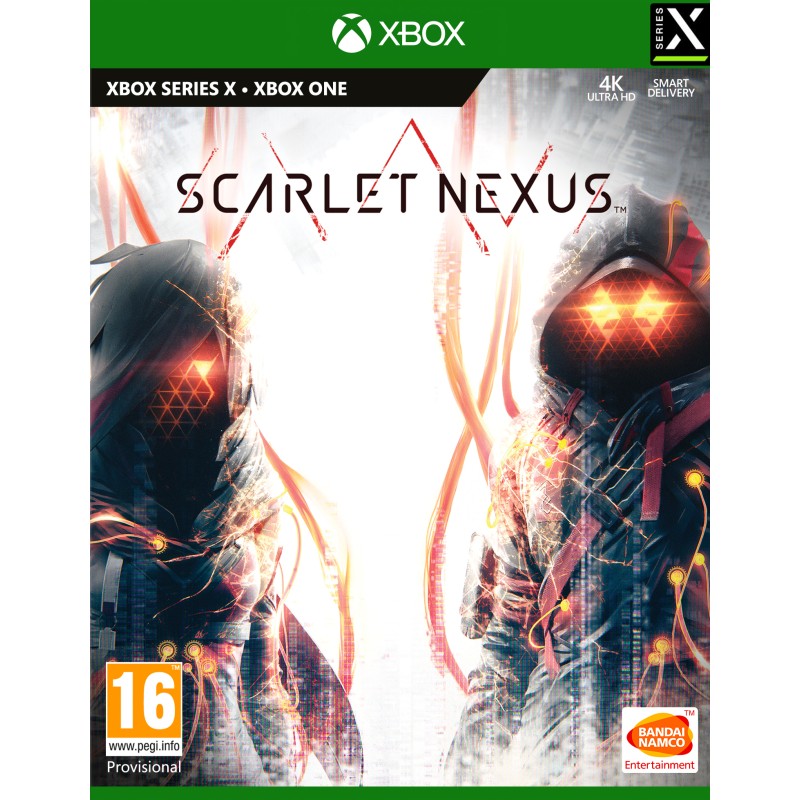 Nintendo
On A Roll For Nintendo Switch
158.00 AED

Nintendo
Snipperclips Plus - Cut it out together for Ninten
175.68 AED
Best Products
New