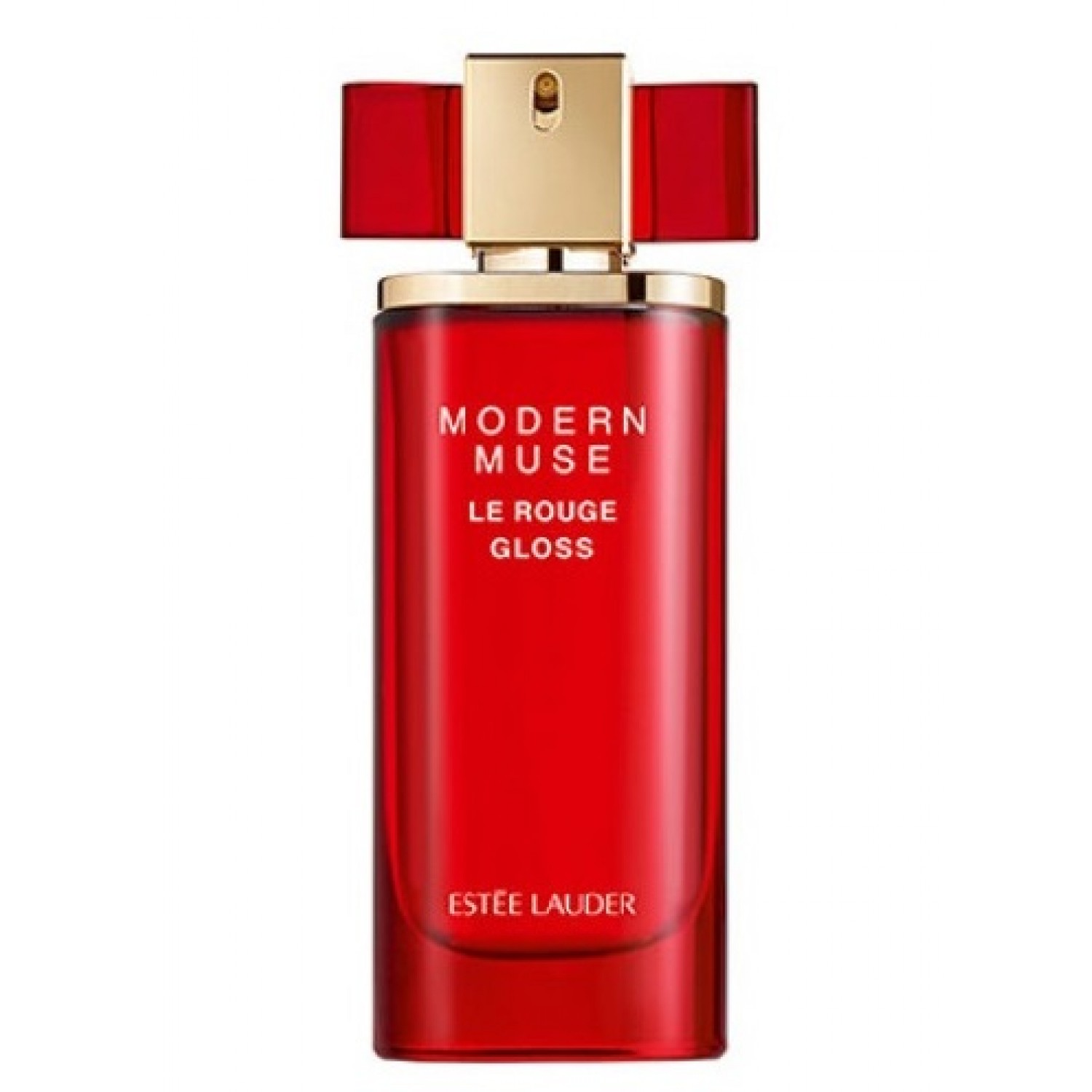 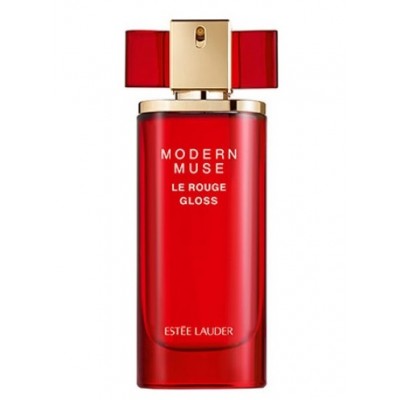 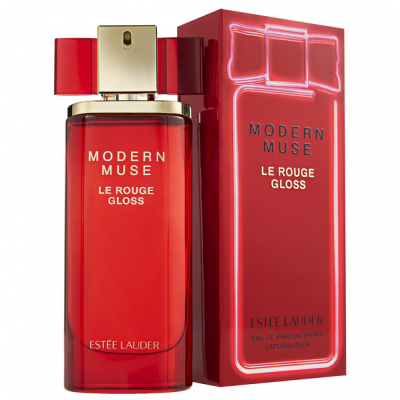 Estée Lauder Companies Inc. was founded in 1946 by Joseph and Estée Lauder. Ms. Lauder gained early experience in the skincare and cosmetics industry under the tutelage of her uncle, a chemist and skin care specialist. With a belief that every woman can be beautiful, and an initial focus on skin care, the company originally offered its products through door-to-door sales. The company opened its first department store counter in Saks Fifth Avenue, just two years later.

In 1953, the company introduced its first fragrance, Youth Dew, in the form of a bath oil that doubled as a perfume. Youth Dew continues to be a worldwide bestseller for the company. In 1964, the company launched Aramis, Inc., to produce prestige fragrance and grooming products for men. Over the years, Estée Lauder Companies Inc. would expand its offerings through the launch, acquisition or licensing agreements of multiple fragrance and cosmetics companies, with more than 25 companies in its portfolio today, including Clinique, Origins, Tom Ford, MAC and Jo Malone. Ms. Lauder passed away in 2004, but the company remains in family hands today, with sons Leonard and Ronald in key leadership positions, and grandson William as Executive Chairman, granddaughter Aerin as the Estée Lauder brand's Senior Vice President and Creative Director, and granddaughter Jane as Global President and Manager for two of the company's brands, Origins and Ojon.