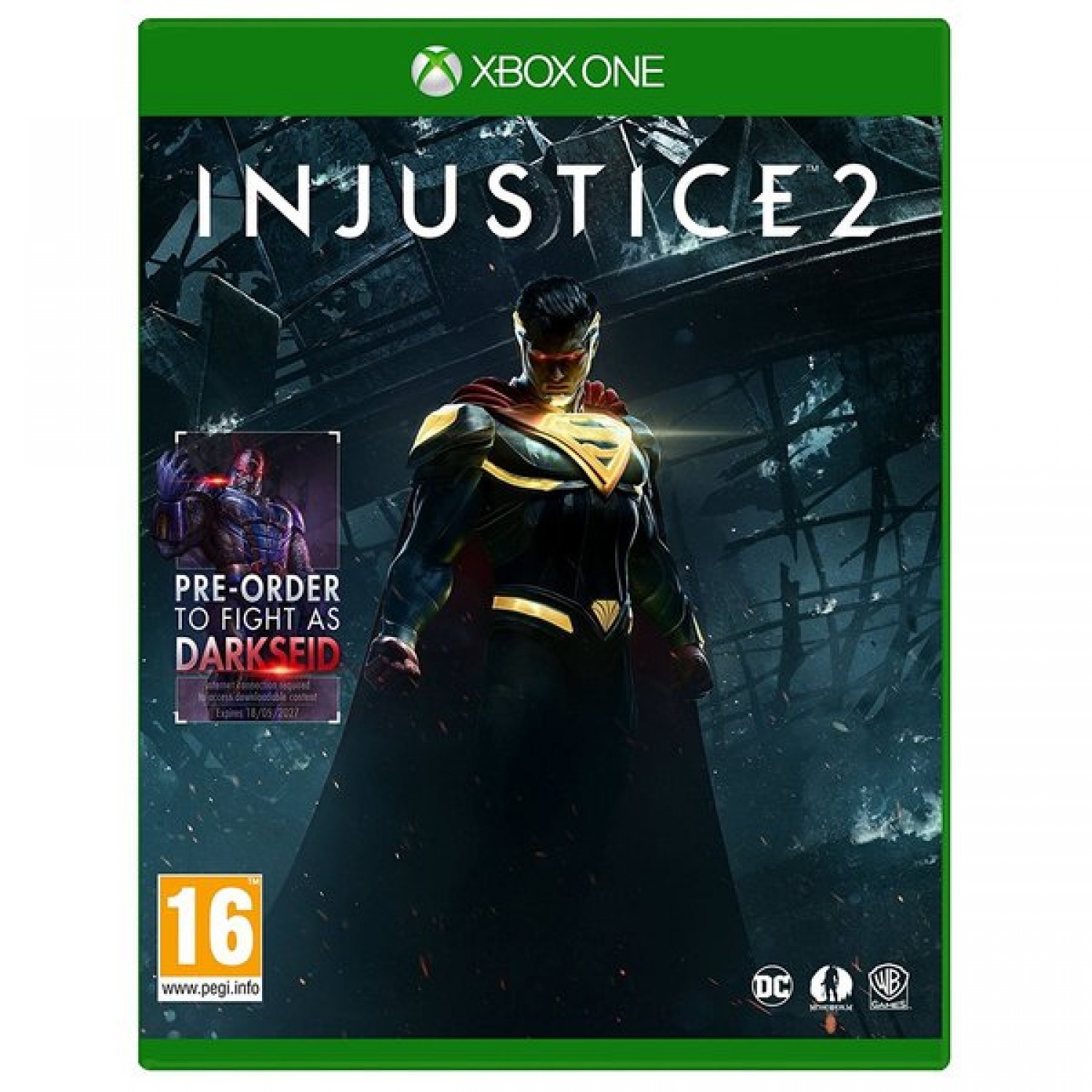 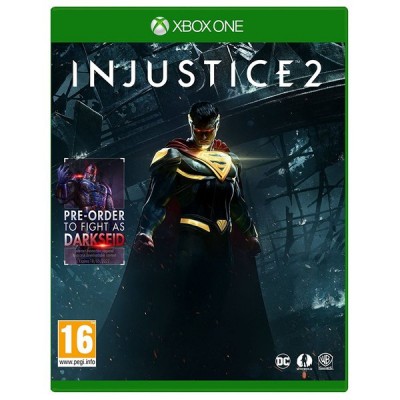 Injustice 2 expands on the previous title’s larger-than-life showdowns. With every match, players earn gear to equip, customize and level-up their favorite DC Super Heroes and Super-Villains that meaningfully impacts not only how they look, but also how they fight.

It Takes Two For Xbox One Series X