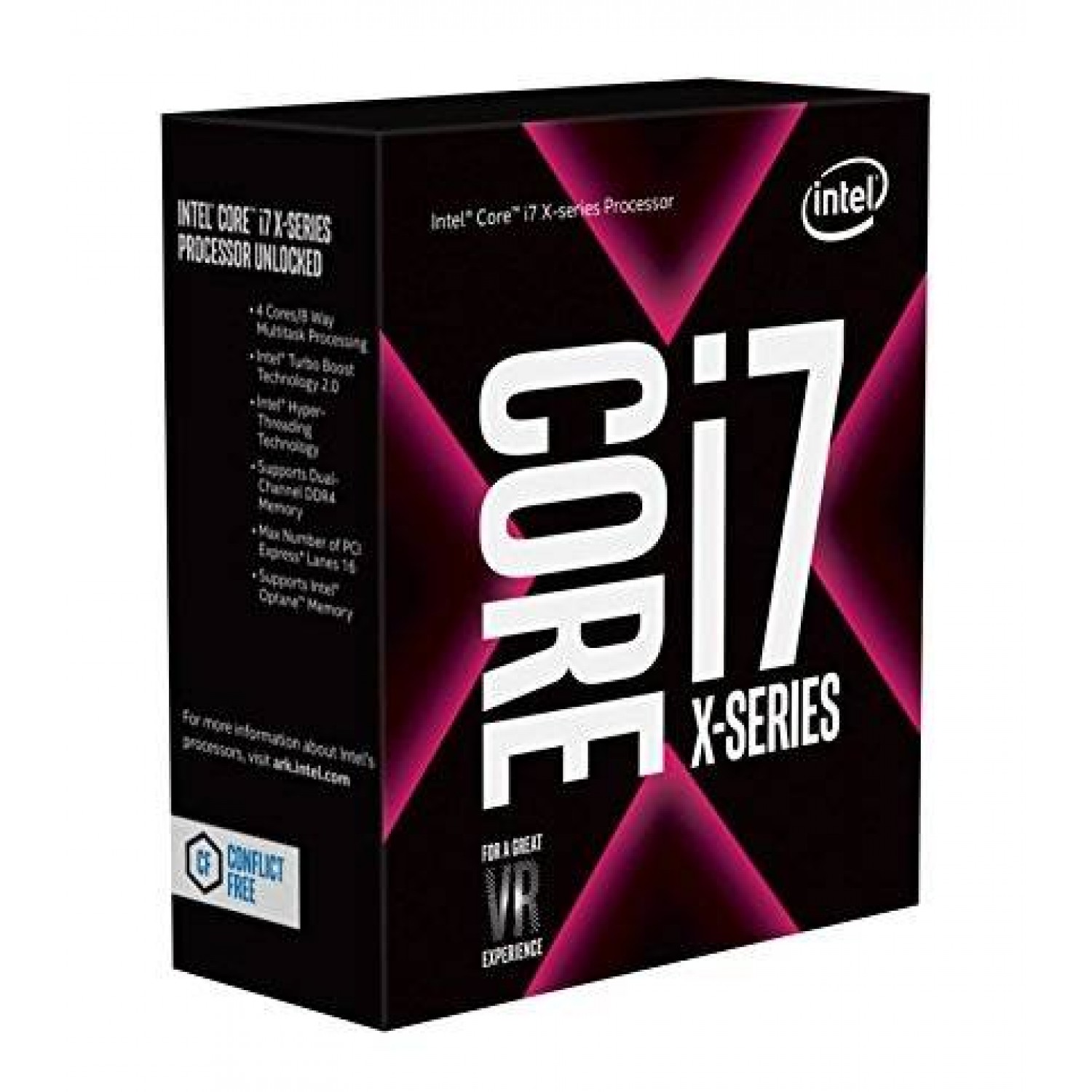 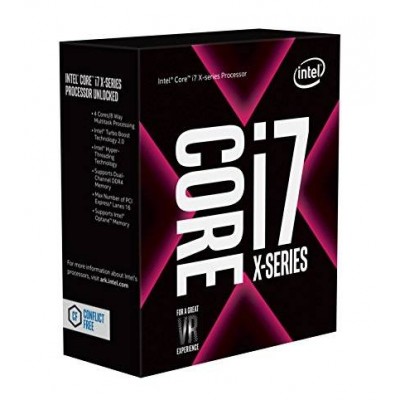 Maximize Performance
Whether you are working on your latest feature film or the next episode of a YouTube series, the unlocked Intel® Core™ X-series processors are designed to scale to your performance needs by using the two fastest cores at higher frequencies and up to 18 cores when extreme mega tasking is required. Experience extreme performance, immersive 4K visuals, high speed storage and memory, and the latest technological advancements – all designed to get you from planning to final product faster than ever.

Power Your Creativity
Spend more time creating and less time waiting. The Intel® Core X-series processor can handle your most demanding workload. Upload and edit your 360° videos quickly and experience VR videos–all in stunning 4K. There are no limits to what you can create on your new computer.

Mega-Task to the Extreme
When creating your best work, you need the most responsive technology to handle multiple, CPU-intensive tasks at once. With an Intel® Core X-series processor, you can edit your video, render 3D effects, and compose the soundtrack simultaneously without compromising your computer’s performance.


Related Technology: Intel® Smart Cache
Improve efficiency with Intel® Smart Cache technology. All cores now have access to the entire last-level cache, pre-fetching data before requests are made. Intel® Smart Cache also features a new power-saving feature that dynamically flushes memory based on demand or during periods of inactivity, ensuring your applications keep up with your demands.

Higher Performance When You Need It Most
Intel® Turbo Boost Technology 2.01 accelerates processor and graphics performance by increasing the operating frequency when operating below specification limits. The maximum frequency varies depending on workload, hardware, software, and overall system configuration.

Simplify Virtualization and Reduce Overheads
Intel® Virtualization Technology (Intel® VT) helps make virtualization practical by eliminating performance overheads, reducing complexity, and improving security with hardware assistance. Virtualization allows multiple workloads to share a common set of resources so that a variety of workloads can co-locate while maintaining full isolation from each other.