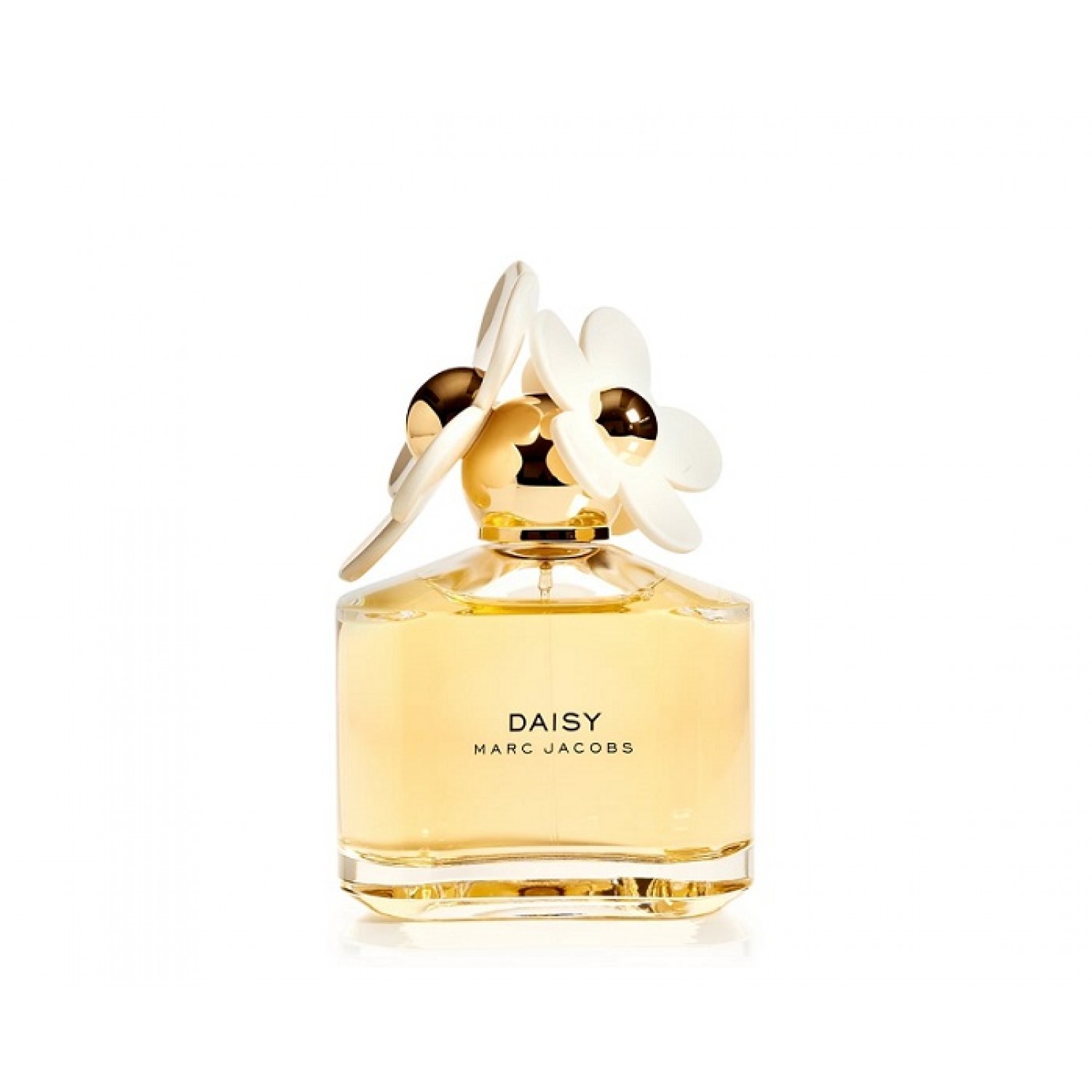 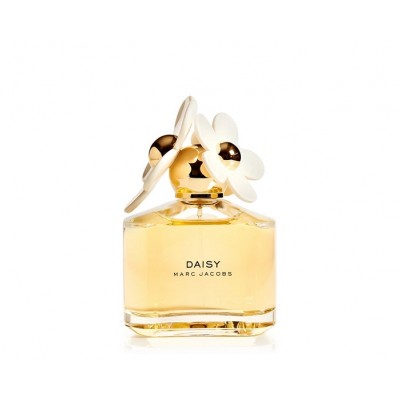 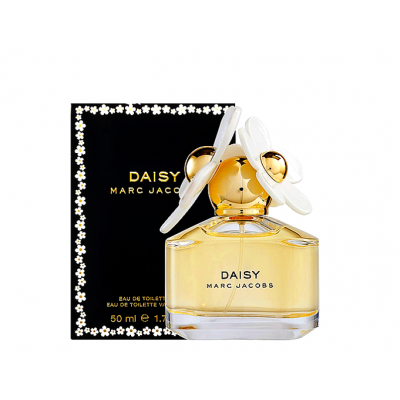 DAISY is a sparkly floral-woody fragrance Daisy - Marc Jacobs Fragrance (Beauty in 2019), Daisy perfume, Marc jacobs daisy, fresh and feminine at the same time. It is devoted to a sophisticated, seductive, and dazzling woman, which at the same time strives to simplicity. It is captured in a lovely bottle decorated with daisy flowers on the top. Creator of this fragrance is Alberto Morillas Charming Daisy fragrance caresses with the fruity strawberry notes, intensive green aroma of violet leaf and sparkling spicy pink grapefruit. Its heart beats in floral rhythm, composed of silky and intoxicating gardenia, delicate violet, and jasmine petals. The powdery soft dry down is composed of white woods, vanilla and musk. DAISY comes as Eau de Toilette in 50m and 100ml bottles, and is accompanied by shower gel, body lotion and body butter.

Marc Jacobs is an American fashion designer born in 1963. He expressed an early interest in design and graduated from the High School of Art and Design in 1981, and continued his studies at Parsons School of Design in New York. A talented student, Marc won two Gold Thimble awards and a Design Student of the Year award while attending Parsons. He also designed and sold his first line of hand-knit sweaters while still a student In 1986, Jacobs introduced his first collection bearing the Marc Jacobs label, in conjunction with Kashiyama USA Inc., which led to another award, the Perry Ellis Award for New Fashion Talent. Jacobs joined the Perry Ellis company in 1988, and left Perry Ellis in 1993 to offer clothing under the Marc Jacobs International Company line. The first menswear collection of the company appeared in 1994. Jacobs joined Louis Vuitton as creative director in 1997, and launched their first ready-to-wear collection. A secondary line, Marc by Marc Jacobs, was offered beginning in 2001 Marc Jacobs began offering fragrances in 2001, in conjunction Coty. Marc Jacobs for Women was the first fragrance offering, followed by a companion men's scent in 2002. The brand began offering unisex splash colognes in large bottles emphasizing a single note such as Cotton, Cucumber or Fig, in 2006. His popular womens' scent, Daisy, was launched in 2007 and has inspired a series of flankers. Women's scent Lola in 2009 has also been a best-seller and inspired flankers and limited editions. Bang for men was introduced in 2010 and is a popular choice among young men.