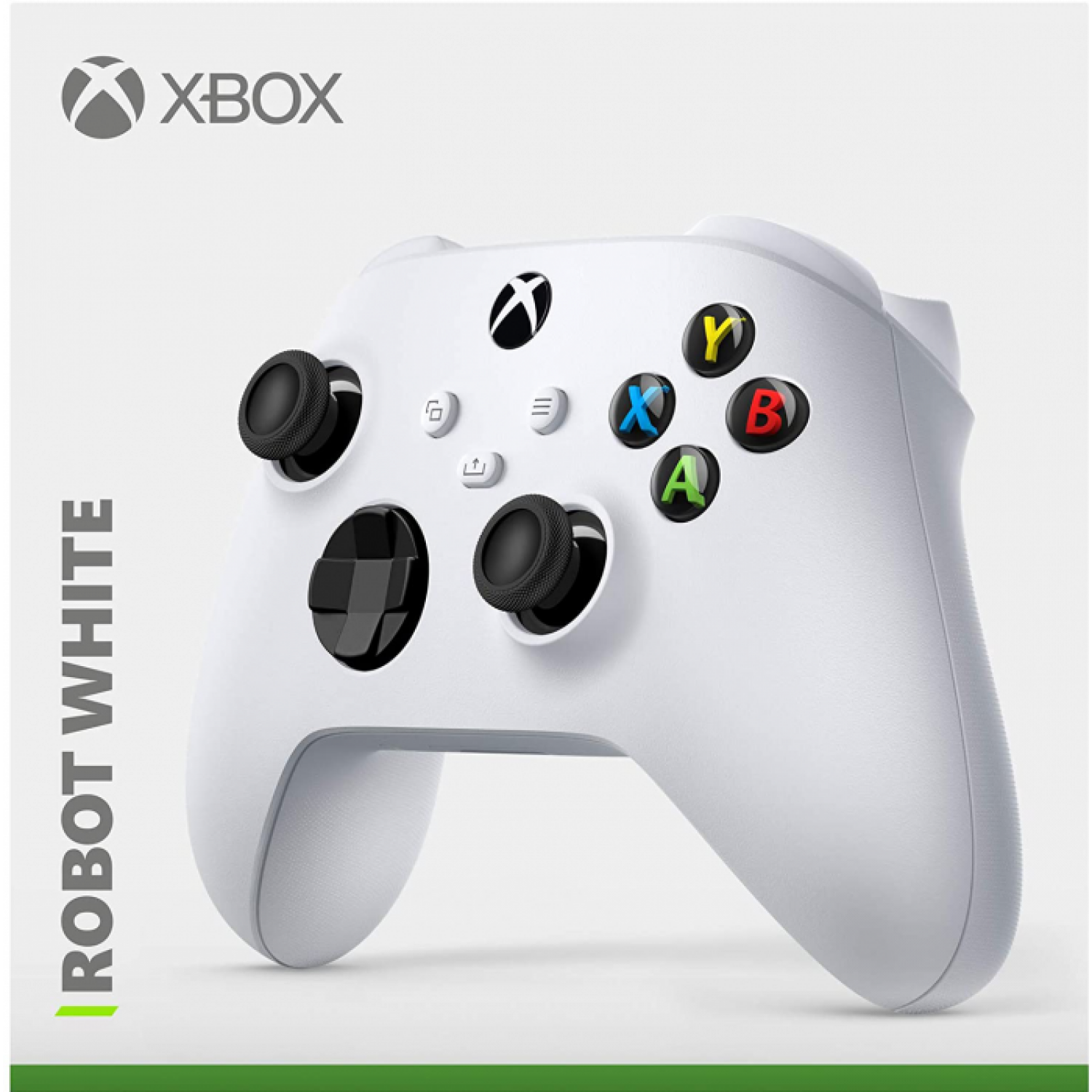 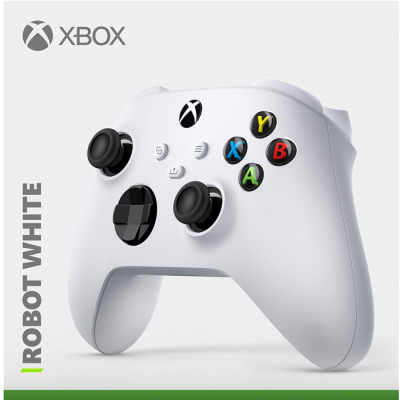 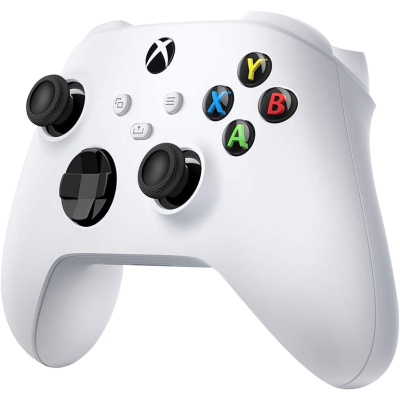 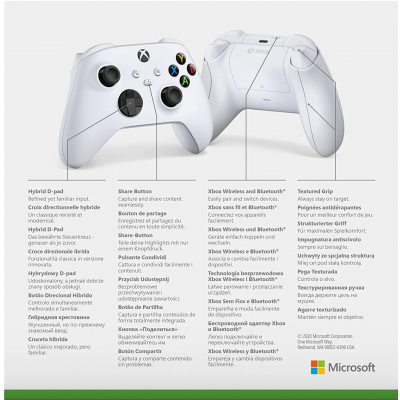 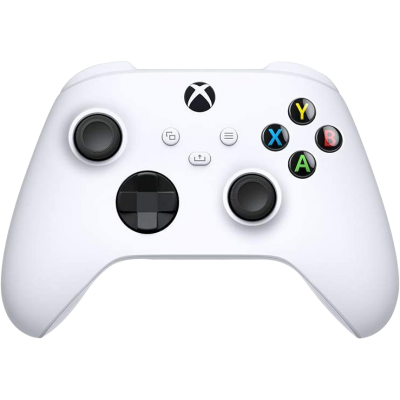 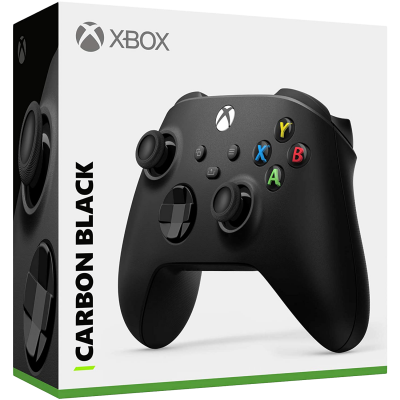 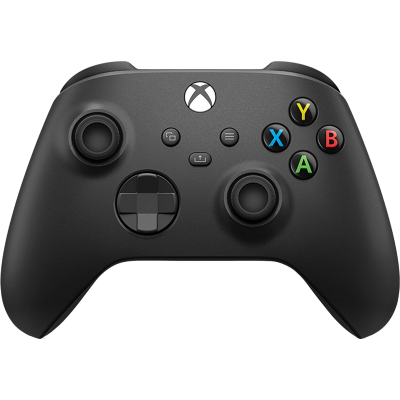 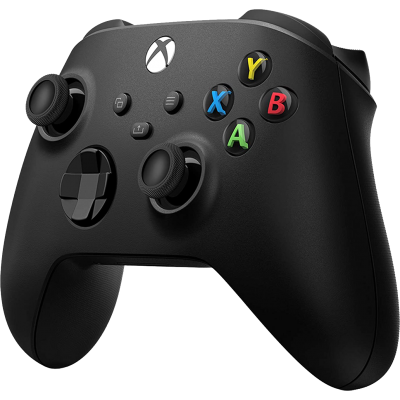 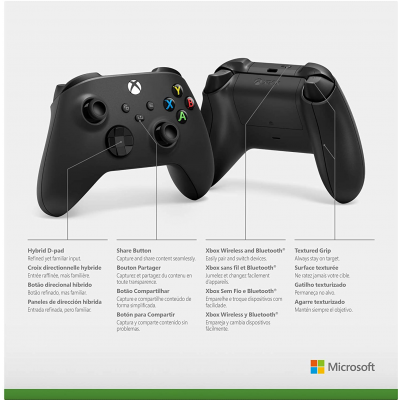 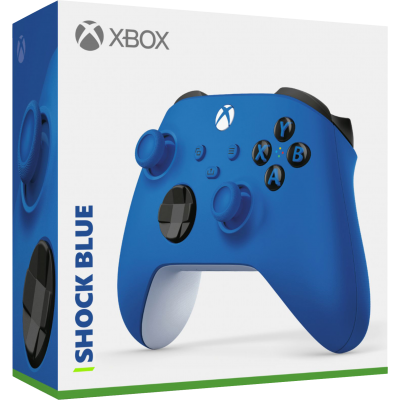 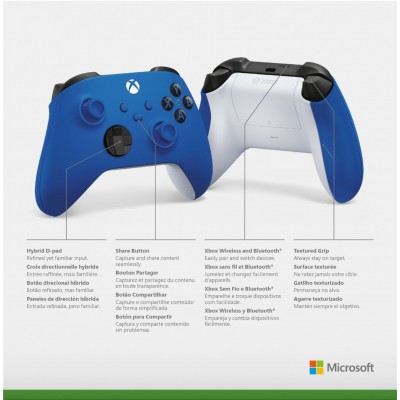 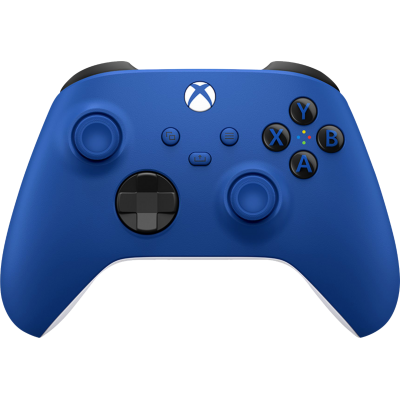 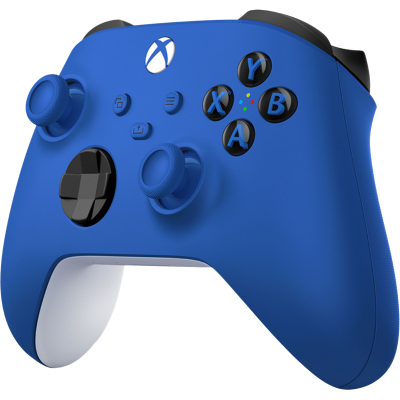 With sculpted surfaces, refined geometry, and enhanced sharing options, the Xbox Wireless Controller puts unparalleled comfort and control in your hands with battery usage up to 40 hours.** Quickly pair with, play on, and switch between Xbox Series X|S, Xbox One, Windows 10, and Android (iOS support coming in the future).

Experience the modernized design of the Xbox Wireless Controller – Carbon Black, featuring sculpted surfaces and refined geometry for enhanced comfort during gameplay. Stay on target with a hybrid D-pad and textured grip on the triggers, bumpers, and back case. Seamlessly capture and share content such as screenshots, recordings, and more with the new Share button. Use the Xbox Accessories app to remap buttons and create custom controller profiles for your favorite games. Quickly pair with, play on, and switch between devices including Xbox Series X, Xbox Series S, Xbox One, Windows 10 PCs, and Android. iOS support coming in the future. Plug in any compatible headset with the 3.5mm audio jack.*

Story Of Seasons Friends Of Mineral Town For Nintendo Switch

It Takes Two For PS4

Just Cause 4 For PlayStation 4