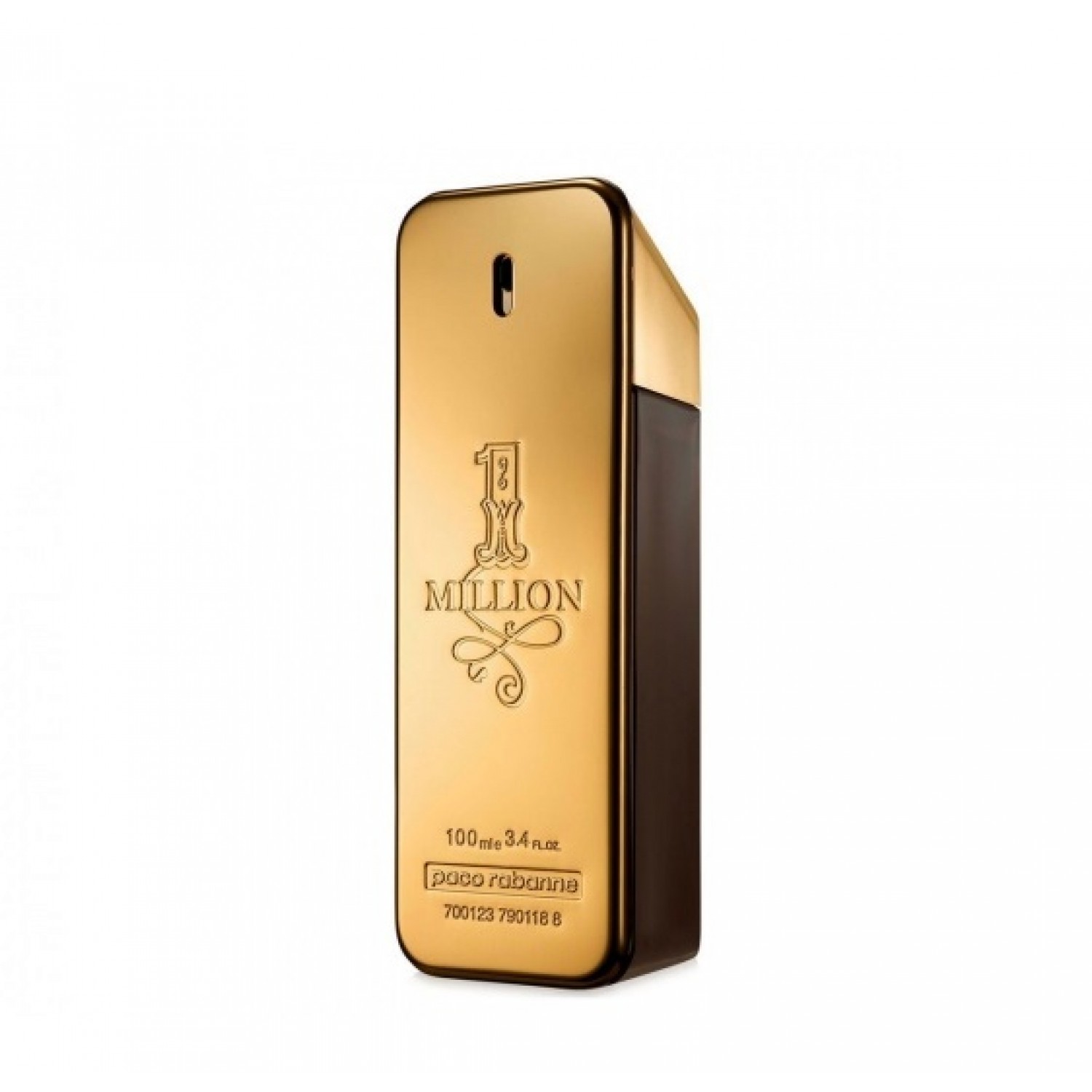 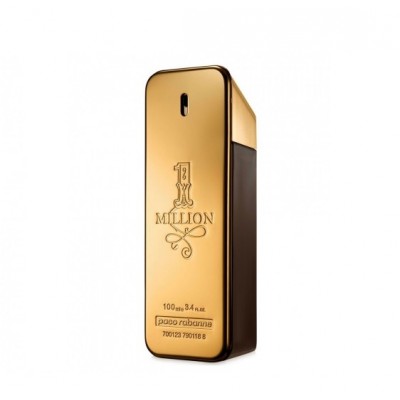 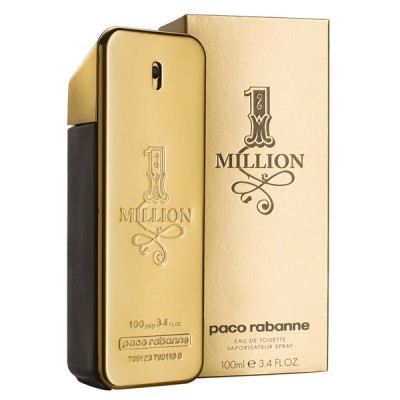 The house of Paco Rabanne's fragrance for men is announced as a fresh and sensual blend of notes, with glittery shine of gold, for which creator , Paco Rabanne says the following: "In all civilizations and religions gold has always managed to seduce people". Gold is all around us: in architecture, design, jewelry, clothes, accessories, fashion...It is noticeable and respected worldwide and it possesses divine notes. The bottle of this edition for men is created in golden nuances. It represents power, wealth, luxury, durability...The perfume was inspired by Paco Rabanne's metallic fashion and created in cooperation with three famous noses for perfumes, Christophe Raynaud, Olivier Pescheux And Michel Girard, who mixed this year's edition from the notes of sparkling grapefruit, red orange, mint, rose, cinnamon, spices, blond leather, blond wood, patchouli and amber. The perfume is available in the amount of 50 and 100 ml, as an edt and with accompanying body care products. 1 Million arrived in August 2008. 1 Million 18 Carats is a LUXE edition that captures with its provocative notes, only for the privileged buyers. The package is very luxurious, made of golden body with a diamond crown. Each bottle is separately numerated and the edition is limited. The outer package – a case that holds a golden lever, is created by Noe Duchaufour-Lawrence. Let us remind you of the fragrant composition: the perfumers behind it are Christophe Raynaud, Olivier Pescheux  Michel Girard, and the notes are: sexy blood orange, grapefruit, cinnamon, mint, rose, spices, light leather, white wood, patchouli and amber. The new bottle of 1 Million 18 carats is available in 100 ml and it can be re-filed with the perfume.