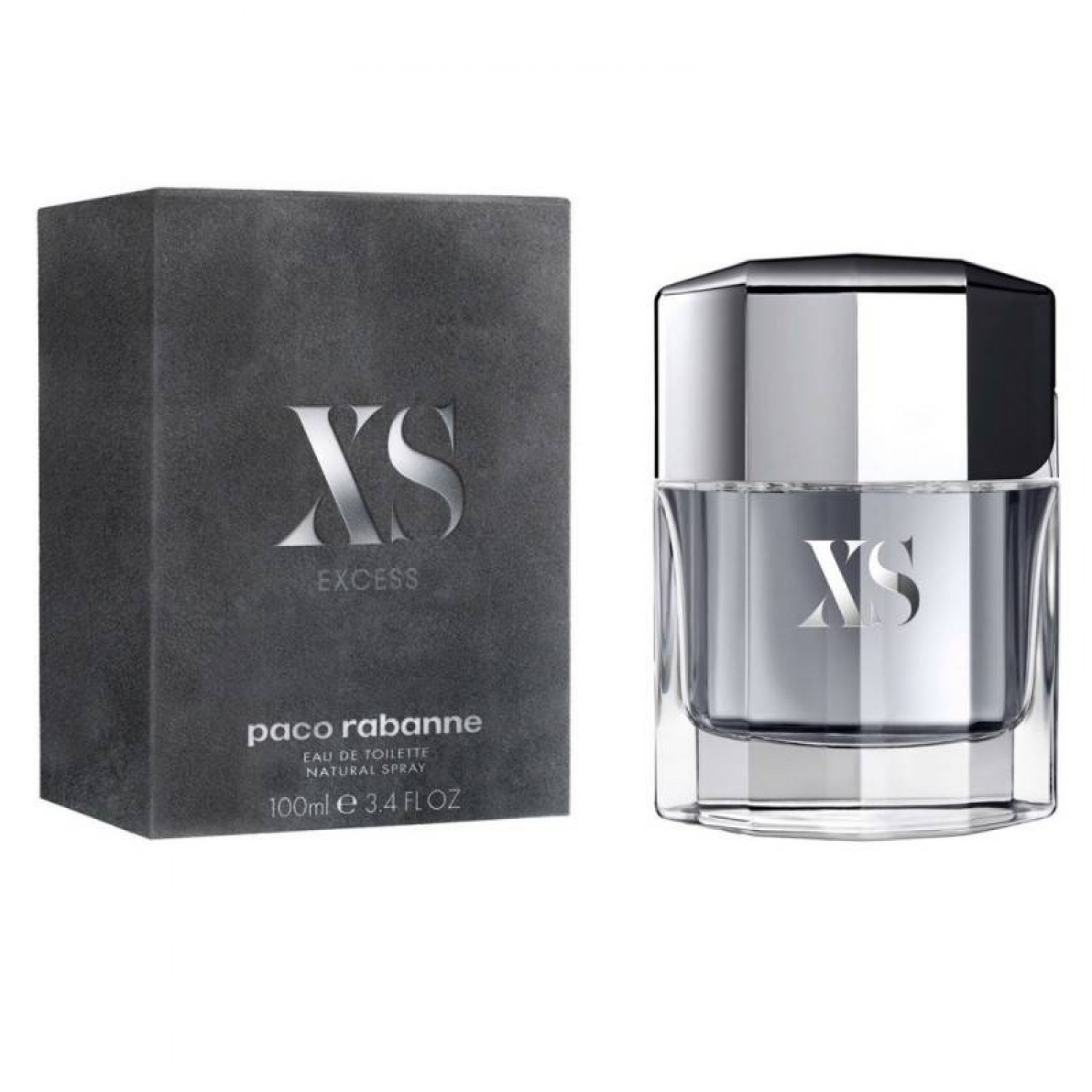 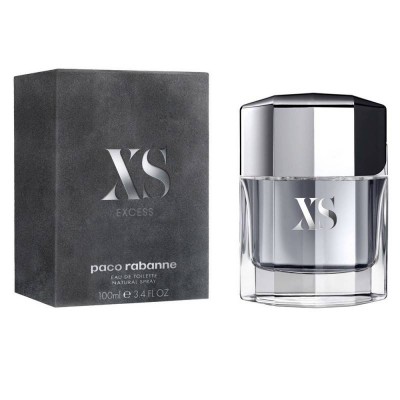 The new packaging of the masculine classic Paco Rabanne XS (1994) was presented in 2018. The composition reportedly remains unchanged. "An exuberant woody. Luminous and fresh. Explosive spices and sensual woods. A fusion of extremes in a high-voltage dry down. The experience of XS." "XS Pour Homme is an exploration of the unexpected, an extreme of the possible. A daring combination of freshness, transparency, sensuality and intensity with an enduring legacy." Top notes: bergamot, lemon, wild mint, Heart: juniper berries, coriander, geranium, Base: sandalwood, rosemary, oakmossCountry: Spain