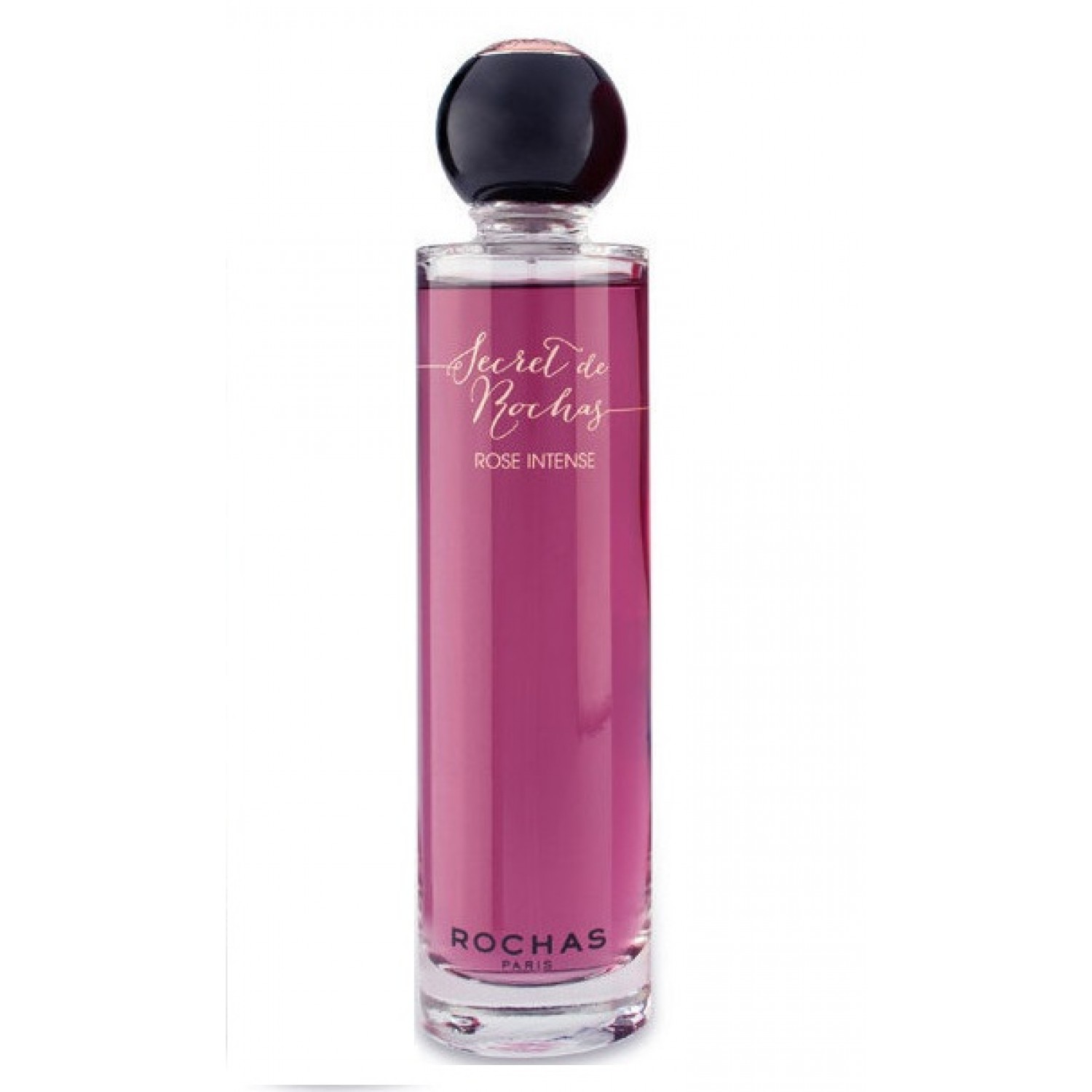 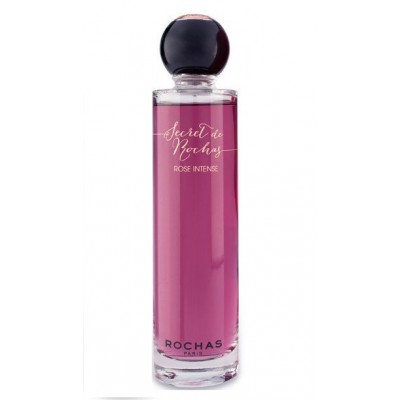 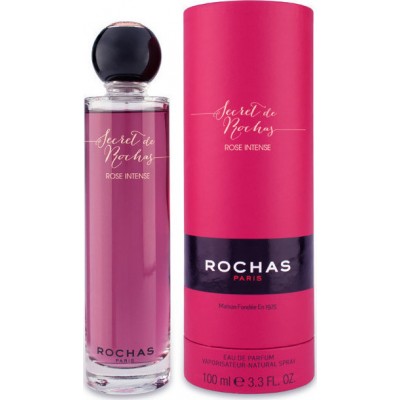 The new chapter of the modern fragrance history of the house of Rochas started with Secret de Rochas fragrance in 2013, almost 70 years after the introduction of the first perfume of this house. Secret was created by in-house perfumer Jean-Michel Duriez Secret de Rochas Rose Intense highlights sensuality of a woman and offers new insight into her indefinable allure, inspired by Parisian joie de vivre and audacity. "I wanted to create a boudoir atmosphere for this fragrance. A woman’s boudoir is the one private room that is all her own, a place where she keeps all her secrets – fragrance, beauty and otherwise. It offers the perfect inspiration for Secret de Rochas Rose Intense as this special place is the quintessence of female sensuality and mystique.” The main note of the composition is May rose. “This special rose is indeed different than other roses; it has a fresher, more natural scent. The flower is a little bit fragile, but the elegant and delicate scent is unique in the world of perfumery”, said the perfumer. It is mixed with fruity accords of passion fruit and peach on the top. Red rose, rose leaf, osmanthus and secret ingredient form the heart of the perfume. Amber, moss, patchouli and musk notes end up in the base. Secret de Rochas Rose Intense shares the distinctive packaging of the original. While the keyhole-shaped bottle remains the same, the round, hand-made coffret, is given a rose hue evoking the vibrant shade of the rose de Mai. The juice is an intense rose color as well.

CRochas began as a French fashion house founded by Marcel Rochas in 1925. From 1925 until 1953, when the haute couture division closed its doors, Marcel Rochas dressed women in forward-thinking fashions that also celebrated traditional feminine silhouettes. Anticipating the needs of modern women in the early-to-mid 20th century, Rochas was the first to design 2/3-length coats and skirts with pockets. He also created the "mermaid" dress, which continues to inspire women's dress designs today.

The company expanded its offerings to include fragrances, starting with a trio of perfumes, Avenue Matignon, Air Jeune and Audace, in 1934. The perfumes were taken off the market during World War II, but the company's most famous fragrance, the classic Femme, was launched in 1943 and remains a perennial best-seller. Rochas was an early adapter of the cross-sale and marketed lipstick and stockings as companion pieces to Femme. The company's first men's fragrance, Moustache, was launched in 1949. The Rochas fragrance and cosmetics division was an enormous success, and Marcel Rochas closed the haute couture division in 1953, before passing away in 1955. With fragrances now the main focus, Rochas' young wife Helene, who was just 30 years old at the time of his death, took the helm and turned the house of Rochas into a multi-million-dollar company before selling it in 1971.The company changed hands several times during the late 20th century. Helene Rochas even returned as a consultant from 1984 to 1989. Proctor and Gamble acquired the company in 2003, and re-launched the fashion division, under the direction of Olivier Theyskens from 2003 to 2006. A two-year hiatus followed, with the fashion company launching yet again in 2008 under its current creative director, Marco Zanini. Fragrances remain the most important product of the Rochas brand, and Rochas has employed its own in-house perfumer, Jean-Michel Duriez, since 2008.