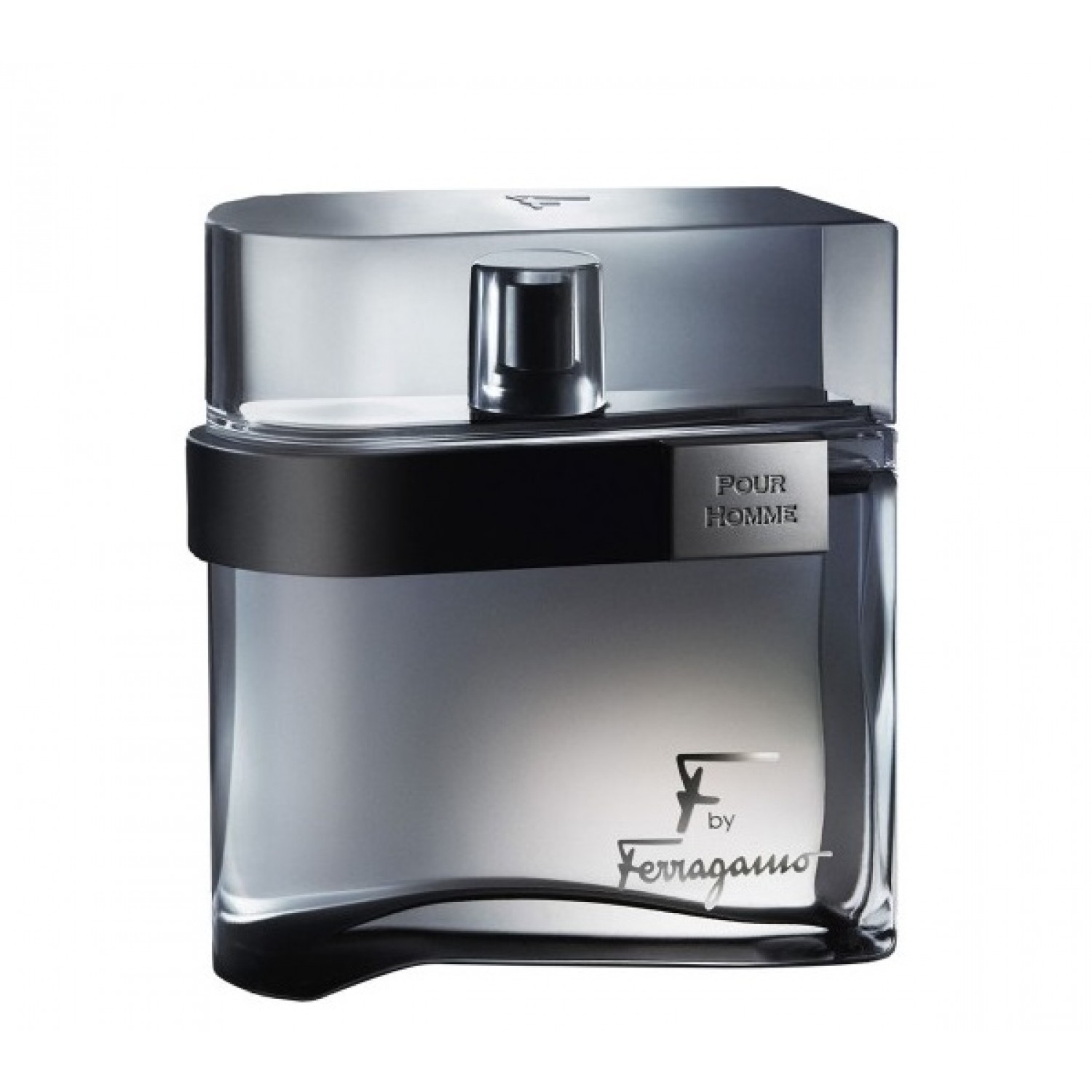 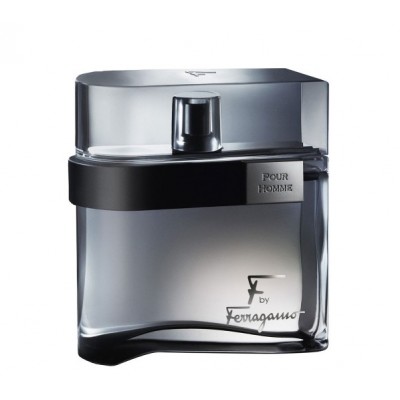 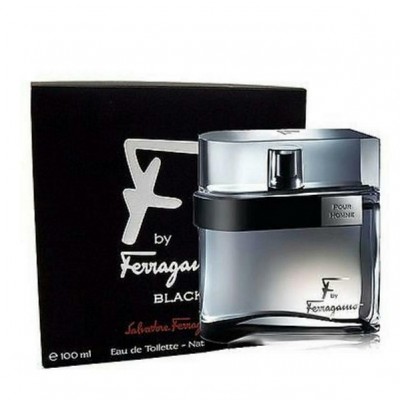 F by Ferragamo Black arrived on the market in the beginning of 2009, as an elegant, evening and intensive version of the original F by Ferragamo. The perfume was created by Olivier Polge, who composed it of lavender absolute, black pepper, coriander seed, labdanum and tonka. The new bottle is a reinterpretation of its antecedent, coloured in black, with a silver logo. This edition can be found as 30, 50 and 100ml edt.

Salvatore Ferragamo was an Italian shoe designer noted for his creative and scientific approach to footwear design. He learned the craft at a young age, making his first shoes at age 9. After studying shoemaking in Naples for a brief period, he moved to the United States in 1914, where he worked at a boot factory in Boston for a short time before setting his sights on the burgeoning film industry.

His shop initially offered shoe repair and made-to-measure shoes, but he began designing footwear for the film industry and became known as the "shoemaker to the stars. Puzzled why shoes that pleased the eye often hurt the foot, Ferragamo studied anatomy at the University of Southern California, then returned to Italy in 1927.Setting up a shop in Florence, Ferragamo catered to the wealthiest of clients, including celebrities and notable political figures of the day. He created a number of unique designs, among them the cork wedge heel and the cage heel. By the 1950s, he had stores in the United States as well as Italy, andh is workforce had expanded to include 700 artisans.

Ferragamo passed away in 1960, but the Ferragamo company has remained in family hands and expanded its empire to include bags, eyewear, accessories, watches, ready-to-wear clothing and perfumes, The first fragrance, Salvatore Ferragamo for women, was launched in 1998. In 2001, Ferragamo Parfums was established, which releases fragrances under the Ferragamo and Incanto names.