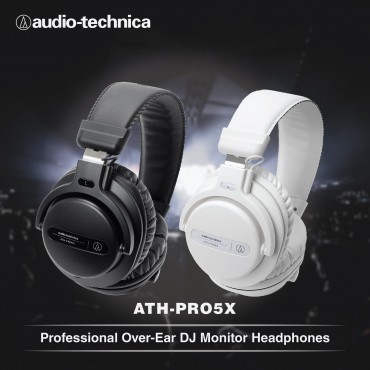 PS4 Pro gets you closer to your game. Heighten your experiences. Enrich your adventures. Let the super-charged PS4 Pro lead the way.**

Improved visibility of objects further in the background with greater focus and more detail.

Images with soft features such as rounded corners and faces appear smoother and more visually realistic.

Visuals with very small features like smoke and steam have a heavier look and realistic feel.

PS4 Pro enables more elaborate design of the images that create the detail we see in games, like dirt on clothing or rust on metal.

PS4 Pro displays imagery that is more intricate, increasing the amount of images on screen at once.

HDR balances the light in games, coming closer to the full spectrum of light we see with the human eye (also available on Base Model PS4).

PS4 Pro plays all PS4 format games. You can check PlayStation® Store for games that take advantage of PS4 Pro specific features, or look for the PS4 Pro Enhanced' icon on software packaging. Features vary from title to title. Select features depend on the type of display connected to PS4 Pro.

Fallen Legion Rise to Glory For Nintendo Switch
Return to the battlefield of Fenumia, where a besieged nation stands on the brink of war. Retur..
AED145.00
Add to Cart
Add to Wish List
Compare this Product 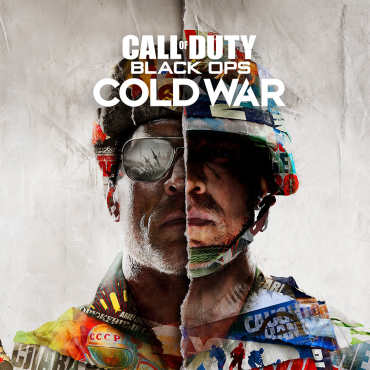 Call Of Duty Black Ops Cold War PlayStation 5 (PS5)
As Elite operatives, you will Follow the trail of a shadowy Figure named perseus who is on a mis..
AED265.00
Add to Cart
Add to Wish List
Compare this Product