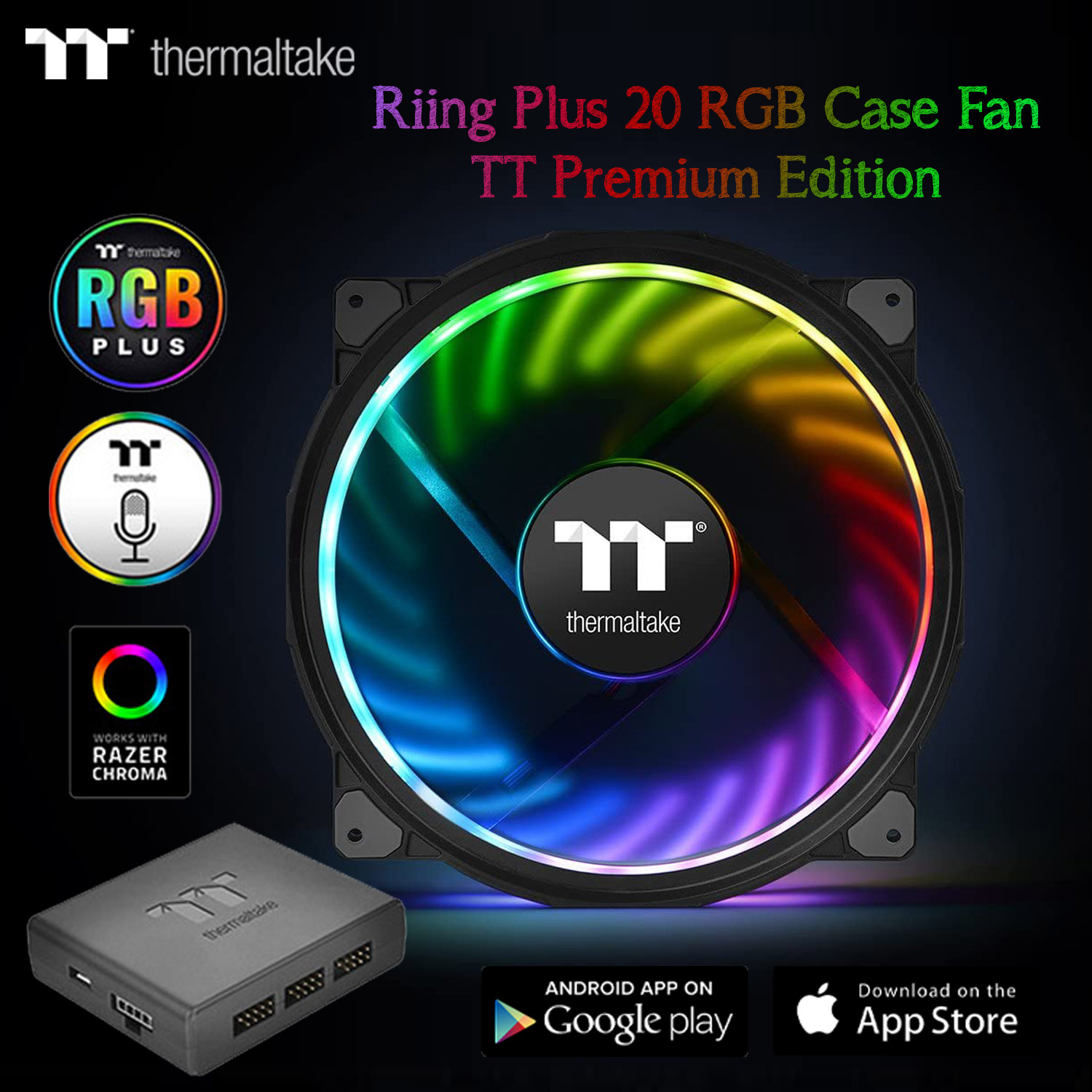 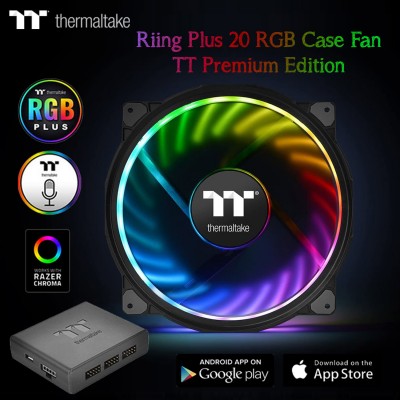 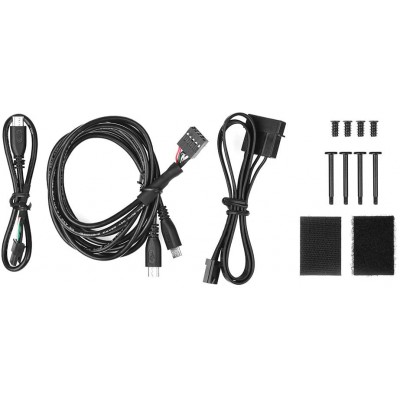 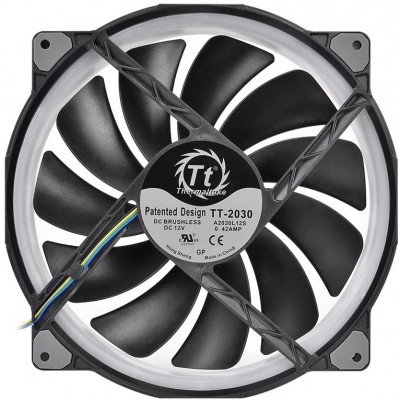 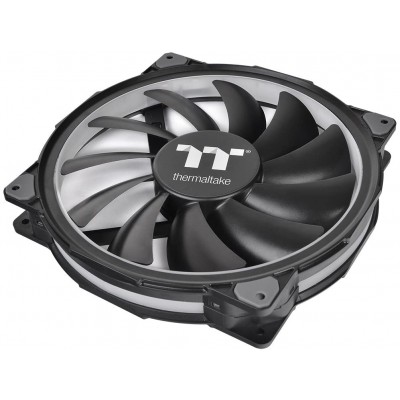 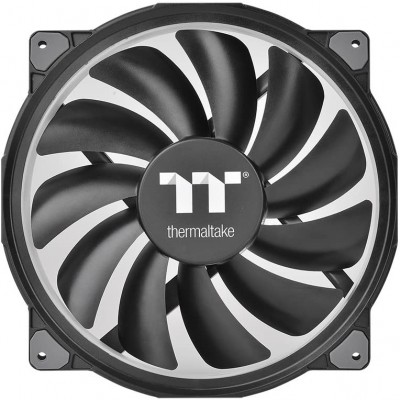 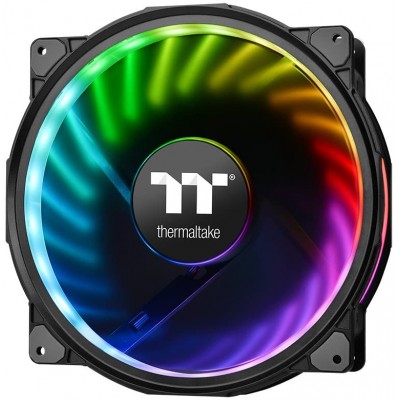 Monitor the fan performance, adjust the fan speeds, and customize the lighting effects for Thermaltake Plus RGB liquid cooling products with the patented TT RGB PLUS Software and an exclusively designed mobile app. Choose a function from below and scroll down to read the details.

Talking to TT RGB PLUS App is an easier, faster way to set lights for your systems. You can ask it to turn the lights on or off, switch lights modes, dim the lights, change light colors, or adjust lights speeds or fan speeds.

Conveniently control all devices and customize the lights at the same time by setting up to five profiles for each controller. Each controller your system connected is displayed at the top left of the interface for you to quickly access. Within each profile, you can check which device is set to what operating mode and lighting effect. You can even “SAVE” and apply the settings to other controllers your system is running.

*It is recommended to connect up to 3 controllers on one peripheral cable (Molex) only.

The hydraulic bearing self-lubricates with a high-quality, friction-reducing substance, which lowers operation noise while improving thermal efficiency. The seal cap prevents lubricant leakage and extends the lifespan of the unit.