Exclusive precision: H.E.A.R.T HallEffect AccuRate Technology™! 3D (Hall Effect) magnetic sensors located on the stick:
Precision levels 256 times greater than current systems (i.e. resolution of 16000 x 16000 values!)
Magnets ensure friction-free action for razor-sharp precision that won’t decrease over time
Helical spring (0.1” / 2.8 mm in diameter) inside the stick providing firm, linear and smooth tension
Fully ambidextrous joystick!
3 removable components allow the joystick to be perfectly tailored for left-handed or right-handed use
Piloting with a joystick in each hand is now possible in all games compatible with two joysticks
16 action buttons with “braille”-style physical button identification!
12 on the base and 4 on the stick
One 8-way Point of View hat switch
Switch allowing users to configure the 12 buttons located on the base in a left- or right-handed position
4 independent axes, including twist rudder (controlled by rotating the stick)
Ergonomic trigger for brake (civilian flight) or rapid fire (military flight, space simulation) control
Multidirectional hat switch (for panoramic view)
Ergonomic design for optimum comfort
Wide hand rest for reduced stress
Weighted base for enhanced stability

This product is part of a range of flight simulation peripherals that can be used in conjunction with one another: a complete ecosystem featuring the FCS flight stick, TWCS throttle, TFRP rudder pedals and MFD (Multi-Functional Display) cockpit panels. These elements are compatible with or without the T.A.R.G.E.T advanced programming software. With T.A.R.G.E.T, you can combine two T.16000M FCS flight sticks – one left-handed, and one right-handed – and play with both hands.
This product is not distributed under license from and is in no way endorsed by Microsoft Corporation.

Thrustmaster Advanced pRogramming Graphical EdiTor software: combine with other Thrustmaster devices (so that they are recognized as a single USB device), and load or create specific mapping profiles for each game. 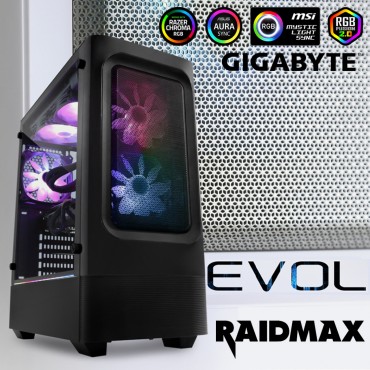 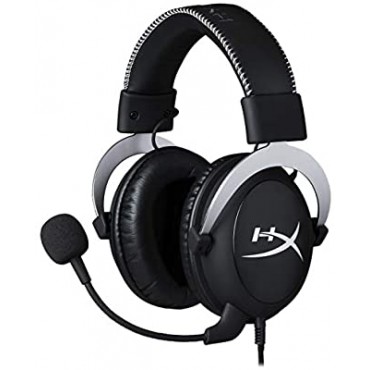