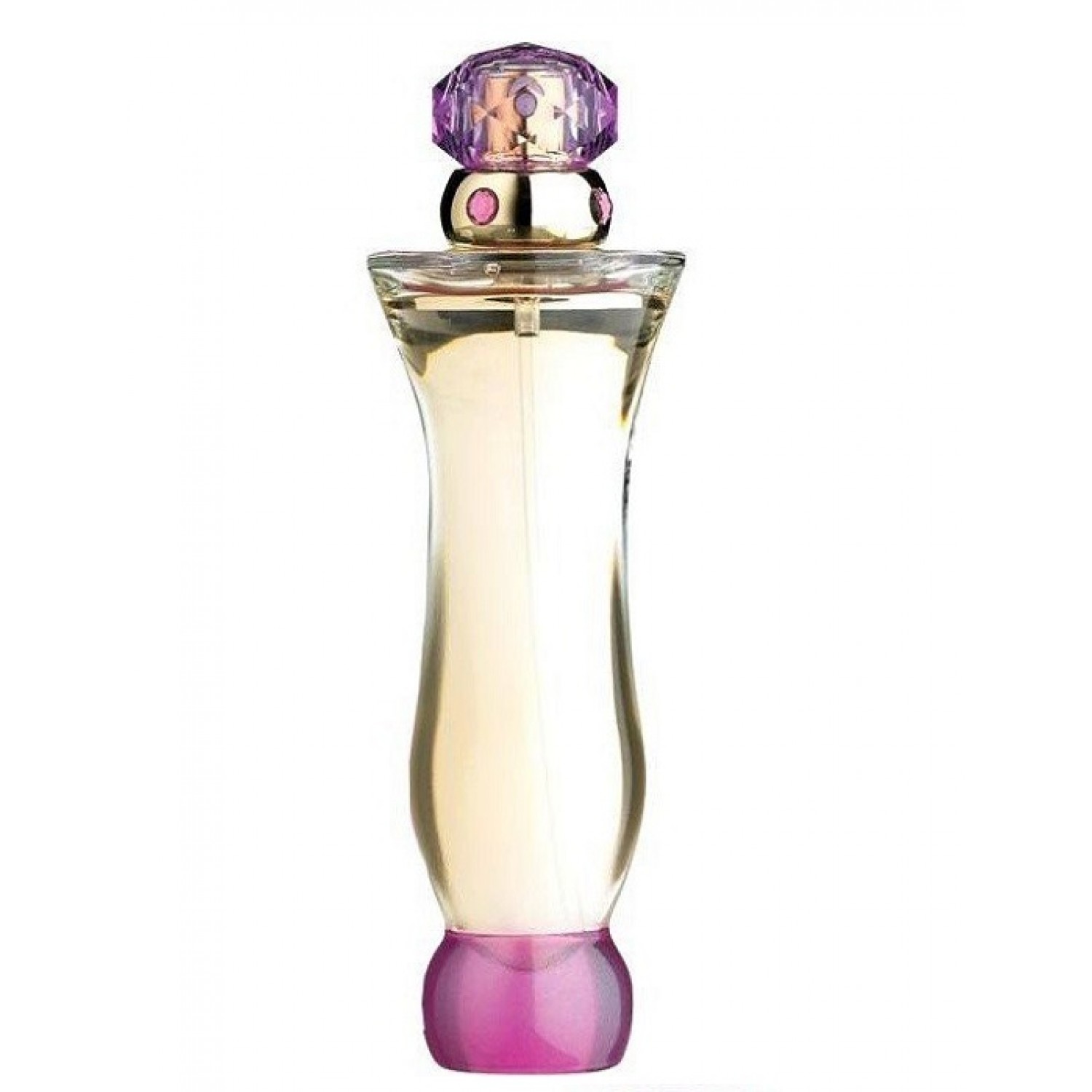 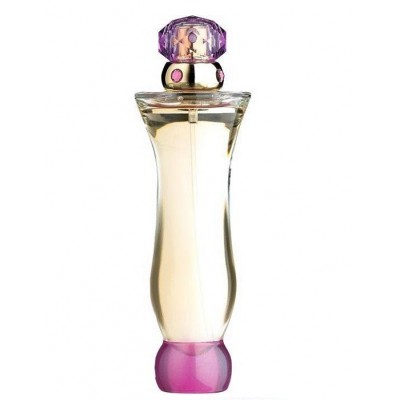 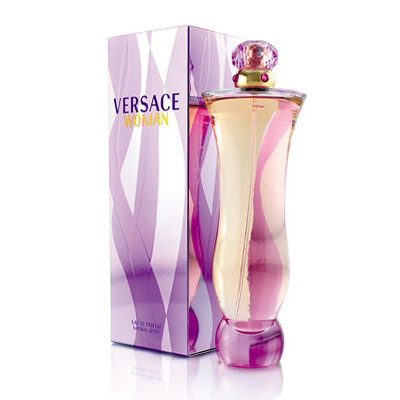 Versace Woman was created in 2000. The nose behind this fragrance is

Versace is an Italian fashion design house founded by the late Gianni Versace and continued by other members of the Versace family after his death. Debuting with a line of women's wear in 1978, the company was an instant success. A men's line and the company's first boutique in Milan followed in that same year. Gianni Versace chose the Medusa symbol as his company's logo. The company's luxurious clothing and accesories are characterized by influences ranging from pop art to classical Greek and Roman architecture.